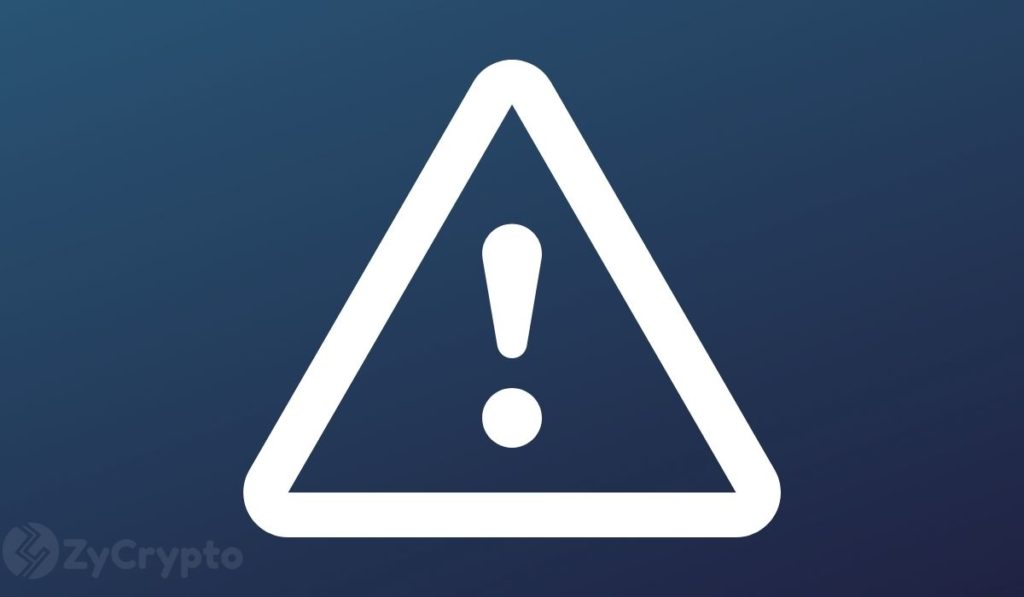 Russia’s central bank is flirting with a ban on crypto assets. According to a recent report by Reuters, the central bank is looking to ban crypto investments in the country and is already holding discussions with relevant market players regarding the potential ban.

If enacted, the ban would only be applicable to new crypto purchases and not existing holdings. Unnamed sources familiar with the matter told Reuters that risks of financial stability due to the increasing crypto transactions is one of the reasons why the Russian central bank is contemplating a blanket ban.

Notably, Russia has been rather skeptical of cryptocurrencies over the years, arguing that the asset class is a tool for drug trafficking, money laundering, and financing terrorism.

The nation’s central bank’s current stance is a “complete rejection” of all crypto assets, the report said. The bank is presently preparing an advisory report to announce its position on the matter.

It’s worth mentioning that the report of the Bank of Russia mulling a ban echoes statements made in November by President Vladimir Putin during an investment forum in Moscow, who posited that cryptocurrencies bear “high risks”.

A History Of Tensions

Crypto investors in Russia have been subjected to a rollercoaster ride owing to the country’s reluctance to embrace the crypto industry. Russian authorities keep coming up with increasingly stringent amendments to its crypto law. The former Soviet Union gave crypto legal status of a new asset class in 2020 but still banned its use as a medium of payment.

In July this year, the Russian central bank advised local stock exchanges to steer clear of listings of foreign and domestic companies involved in crypto-related services due to the asset’s high volatility, regulation-related risks, and inadequate liquidity.

A few days ago, the Bank of Russia continued its hard stance on the crypto industry by issuing a new edict that basically prohibits mutual investment funds from directly or indirectly investing in bitcoin and other digital currencies.

In the meantime, the Russian government is developing a central bank digital currency (CBDC). The central bank was planning to launch a pilot program this month, but the deadline has been postponed to early next year. The final decision of whether the bank will move ahead with launching the digital ruble will be made after the pilot.

Should Investors Be Concerned?

If Russia indeed enacts a ban on Bitcoin, it will join China — a country that has made some aggressive moves against the cryptocurrency this year (spurred by its carbon neutrality goals and the imminent launch of the digital yuan). While governments can’t really ban the flagship cryptocurrency, they can surely get in its way.

The latest proposed move from Russia is nothing new. But banning Russian traders from making new crypto investments would likely put a short-term dent in the crypto industry. Or it could turn out to be a big nothingburger. Only time will tell.