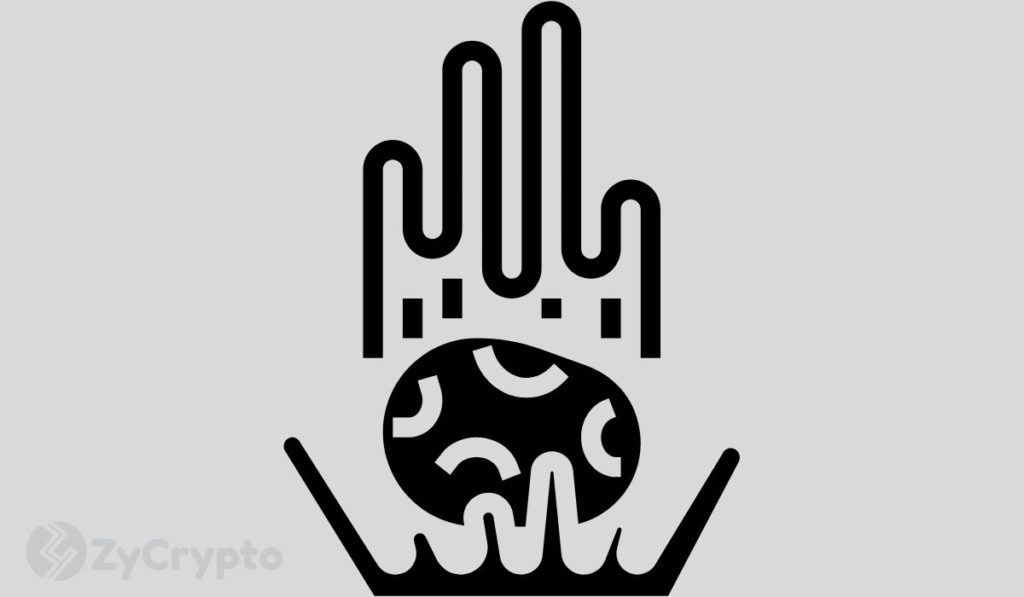 Founder, CEO, and CIO of Ark Invest, Cathie Wood has restated that she remains more bullish on Bitcoin than bearish despite the current market conditions, due to several reasons.

Speaking on CNBC’s Squawk Box, the serial investor pointed out the finer points of the fundamentals of Bitcoin that made it a sensible investment for her firm and all investors.

For Wood who is all for investing in disruptive technology, Bitcoin remains an important asset class and a new monetary system that goes beyond just being an inflation hedge. The CEO has predicted that the economy may soon become deflationary, as inflation is coming down if their data is right. This is why Bitcoin goes beyond just being an inflation hedge. According to her, Bitcoin will continue to play an important role in protecting against counterparty risk, as well as protecting from confiscation when inflation concerns become a thing of the past.

She highlights that there will always be a place for Bitcoin as a “rules-based global private monetary network, the likes of which we’ve never seen before.”

Indeed, being devoid of counterparty risk is one of the fundamentals of Bitcoin. Bitcoin was born out of the 2008 financial crisis that was largely caused by counterparty risk in the housing market where multiple defaults led to the crash of the financial market. In simple terms, counterparty risk, which is also called default risk, is the chance that companies or individuals will be unable to meet up with their debt payment obligations.

Bitcoin proponents expect that there should be no risk of default on payment by any party transacting in Bitcoin, or risk of confiscation of Bitcoin stored in one wallet by a third party. Bitcoin achieves this by being a trustless system where there is no centralized body for regulators to target.

Meanwhile, when asked if the current market was a great buying opportunity Wood declined to give explicit financial advice, for obvious reasons. She however noted that according to Ark Invest’s on-chain analytics, more indicators were flashing “green” than those showing “red.”