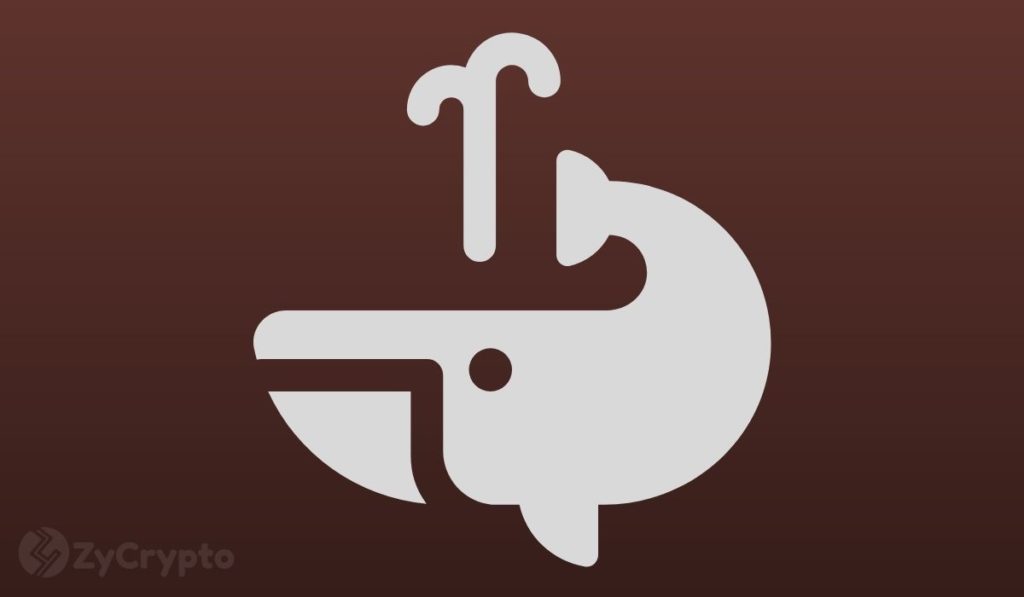 According to the cryptocurrency investment monitoring tool, WhaleAlert, one cryptocurrency whale seems to be loading up on meme coin Shiba Inu (SHIB). The investor shelled out $36,890,600 to purchase over 850 billion SHIB tokens. The transaction appears to be either an over-the-counter (OTC) trade or a private transaction.

This particular investment stands out as it is contrary to the general trend of cryptocurrency whales consolidating their positions into stablecoins and other prominent cryptocurrencies such as Ether and Bitcoin.

Since the purchase, the price of SHIB has dropped circa 12% and is currently trading at $0.000037 at press time. The current price is about 57.1% lower than SHIB’s all-time high of $0.000087 reached in October. Shiba Inu has dropped further down in the ranking of cryptocurrencies by market cap. The meme coin is currently sitting at the 13th spot, having recently been surpassed by Avalanche (AVAX) and Crypto.com Coin (CRO). The market cap of SHIB currently stands at around $20 billion.

The price drop has also put the investor underwater as his/her holdings are currently worth around $33 million. However, the whale may have a long-term view for investing as SHIB is up around 3,148% in 2021 alone and its supporters expect it to go even higher.

Coinbase’s recent report on the cryptocurrency market indicated that the dog-themed joke coin had lost steam in the market. Coinbase’s data showed that SHIB had lost its place as the top volume driver on the exchange to Bitcoin and Ether. They noted that this was due to “the retail meme coin mania” cooling off in the market. The strain the price of SHIB is experiencing is also reflected in other meme coins such as Dogecoin (DOGE) and Floki which are also down 59% and 35% from their recent local tops.

Despite this, recent metrics also show that the Shiba Inu community is growing as is the number of investors entering the market. After experiencing a sharp drop recently, the number of SHIB holders has reached a new all-time high and surpassed the 1 million mark that had been expected for a while.

The growing community has also come with a growing number of scams targeted at it. This made the developers of the meme coin warn community members to be wary of offerings of any kinds of promotions including airdrops, bonuses, giveaways, or gifts on social media platforms as they were not carrying any such activities.