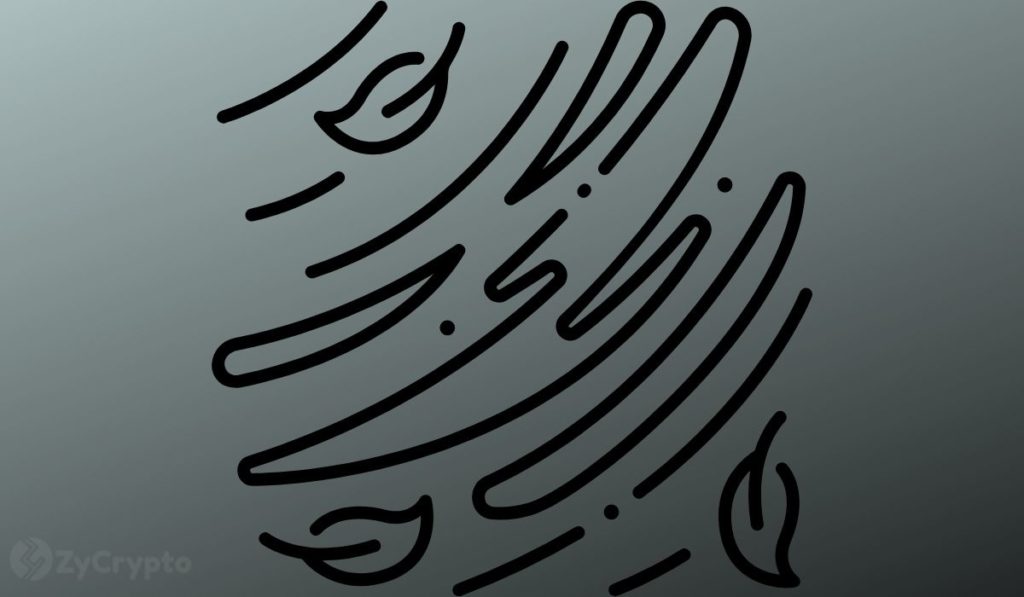 The growing threat of inflation has been cited as a reason for the significant increase in cryptocurrency adoption in 2021. Paypal’s founder, Peter Thiel believes that the world economy is already knee-deep in crisis, and it’s glaring given Bitcoin’s recent prices.

Inflation Is Real And The Fed Isn’t Acknowledging It

Serial investor, Peter Thiel says Bitcoin’s recent prices are a testament to the growing problem of inflation. He stated this at the National Conservatism Conference on Sunday amid a star-studded lineup of speakers.

“You know, $60,000 Bitcoin, I’m not sure that one should aggressively buy,” said Thiel. “But surely what it is telling us is that we are having a crisis moment.” Aside from warning investors from aggressively buying the asset with prices above $60K, Thiel took a swipe at the Fed for its handling of the brewing inflation crisis.

He referred to the Fed as being in a state of “epistemic closure” as a result of its seeming close-minded approach to the issue. The body has caught a lot of flak in recent times from cryptocurrency enthusiasts for allegedly printing money “unlimitedly”, especially with the proposed $2 trillion stimulus package. The effects of such a move and its implication for inflation are already being discussed in cryptocurrency circles.

Presently, Bitcoin is trading at $61,308, fresh from setting a new all-time high of $66,930 after a stellar display in October. On the other hand, data from the US Labor Department data published on October 13 revealed that the annual inflation rate for the United States is 5.4%. In 2020, the inflation average was pegged at 1.2% but 2021 sees the figure take a massive leap.

Apart from the recent spike in BTC prices and talk about inflation, Peter Thiel has been one of the asset’s strongest proponents. He once commented that Bitcoin is like a “canary in a coal mine” and is the “most honest market we have in the country, and it’s telling us that this decrepit regime is just about to blow up.”

His company, PayPal, is one of the leading firms spearheading the adoption of cryptocurrencies. The company now allows customers in the US and the UK to be able to buy, sell and hold cryptocurrencies directly from their accounts. Supported cryptocurrencies include Bitcoin, Bitcoin Cash, Ethereum, and Litecoin.

Ahead of the company’s foray, it announced that it had acquired Curv, a cryptosecurity firm for the acceleration and the expansion of its cryptocurrency drive.