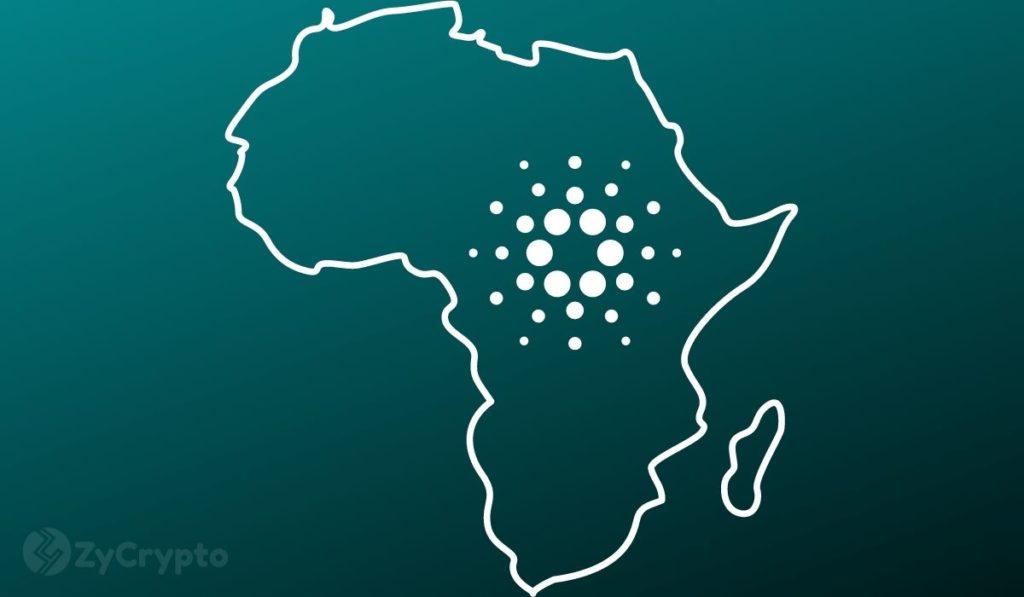 The Cardano team led by Input-Output Global (IOG) Chief Charles Hoskinson has been touring the African continent, holding strategic meetings with entrepreneurs and statesmen, and it has been a great success.

The team which includes representatives from Cardano, Emurgo, and IOG has been on an educational and marketing tour beginning with South Africa and is expected to conclude in Egypt.

“Africa is where the tough get going”

In a recent meetup with technopreneurs and government officials in Cape Town, Hoskinson stressed the importance of governments embracing the blockchain wind of change which is fast blowing across the continent.

He noted that Africa was specifically poised to adopt and benefit from blockchain technology faster than other continents due to the massive technological upgrades it is already going through.

“Why is this IOG team in Africa?” he asked “Well, Africa is a really special and interesting continent in that it’s going through a massive upgrade.”

He remarked that Africa’s resilience and disregard for past allegiances to systems that have not historically worked well for the region is a major pointer to how Africans could be committed to embracing the blockchain.

Referring to the tour as “the smart cow effect,” the Ethereum co-founder frowned upon the way governments and mainstream companies infringed upon privacy, censored public information, and failed to account for various actions.

He also pointed out how U.S. regulators were hellbent on destroying the blockchain industry prompting them to focus on building rather than fighting.

“Well, I can go beg Goldman Sachs to do it, but they’re not going to. No. However, I can try to change things here in Africa. And that smart cow effect might work just as well in influencing the United States as it does elsewhere”

Hoskinson has already visited more than four African states and met various high-level government officials inking MOUs which will see various startups funded under Ermurgo and Cardano expand their operation in the Region. He recently met Zanzibar and Burundi presidents and Ethiopian finance minister with more countries including Kenya and Nigeria expected to join the list.