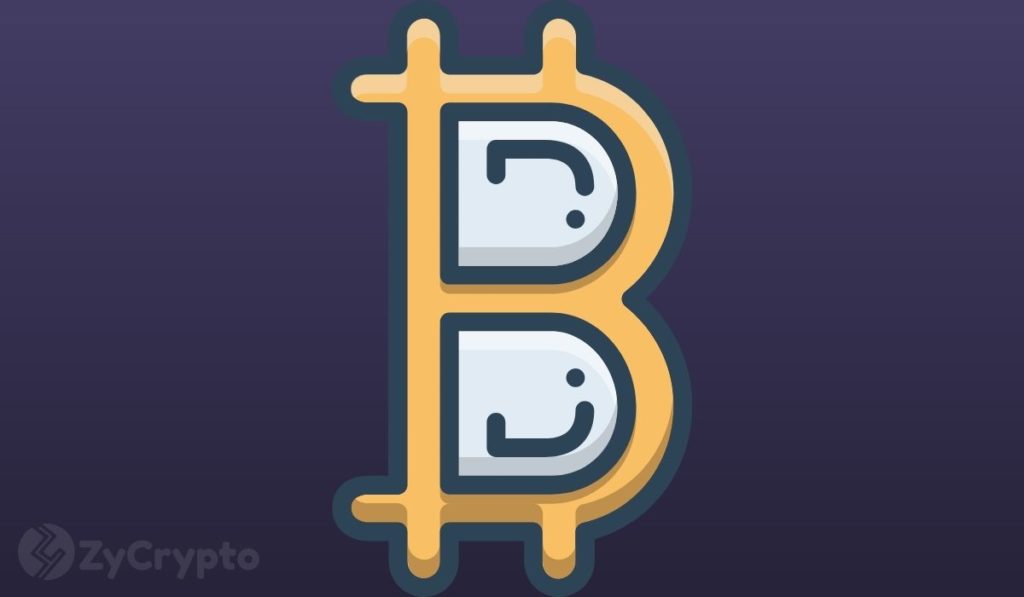 Gareth Soloway is predicting the imminent collapse of the Dollar and all other global currencies in the future as Bitcoin continues to receive overwhelming support from citizens all over the world.

Speaking during the Future Blockchain Summit held in Dubai, in what he termed as a “chain reaction” of what is going on now, the technical analyst asserted that with the continued ballooning of the FED’s balance sheet coupled with interest rates that the government just wants to keep lower would eventually lead to a collapse in the system.

“You will no longer see the FED in its current form. It will be kind of abolished,” he said.

‘FED’s time is almost up‘

He argued that the creation of the FED 108 years ago to monitor inflation and employment rates in the U.S. market was the beginning of its end.

“if you wanna keep unemployment low at all times which is what the FED wants to do, you have to constantly stimulate the economy right? by printing money and keeping interest rates low,” he said, “you can’t be the parent that spoils the child and also be the one that’s hard-nosed and say we are gonna raise interest rates because inflation rates are getting out of control”

The pundit also predicted that after the FED is gone, a new body will come up and will be in charge of the digital currency which could eventually be used all over the world as the reserve currency.

The SEC’s “crypto mom” Hester Peirce has also previously echoed sentiments that service providers in the crypto industry should be given a grace period before clear regulations can be drafted and approved, proposing an independent organ to provide oversight over digital tokens and the crypto industry.

Whereas Gareth maintained that he is a short-term trader, he was betting on Bitcoin hitting $500,000 in the long term.

He noted that when this happens, it would be a watershed moment for Bitcoin as the asset would have replaced gold as the world’s global reserve currency. Currently, gold has a Market Capitalization of around $11.215 T with Bitcoin currently at $1.15 trillion which translates to only around 10% of gold’s valuation.

However, Bitcoin’s allure and skyrocketing adoption across the board, making more people see it as a better version than gold could propel it to capture and surpass the precious metal’s market share.

Gareth had previously predicted that Bitcoin could drop before gaining enough steam to surge higher. He now says that with the current move, he will be making a long-term purchase of the asset once it makes a pullback, warning that he is still has a short bias.