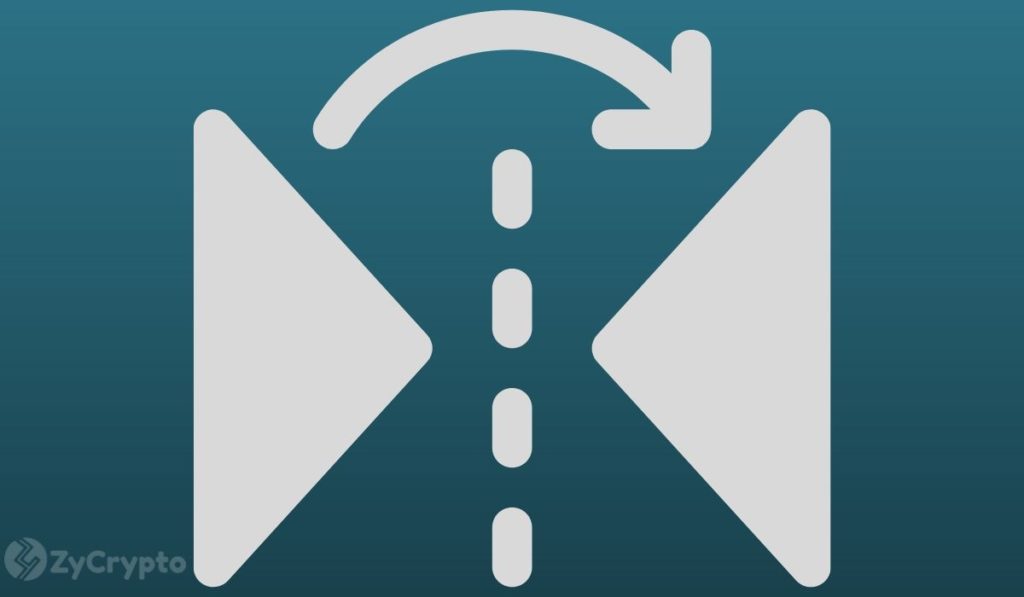 Ripple CEO Brad Garlinghouse has again decried what he considers to be an obvious flaw of Bitcoin, its high energy consumption. In his opinion, the fact that the SEC was giving Bitcoin as much attention and support does not tell well for the commission’s climate agenda.

He made the remarks in an exclusive interview with Fox Business news. Garlinghouse went on to compare Bitcoin’s energy consumption which has been a major source of criticism of the lodestar cryptocurrency to that of Ripple’s XRP. He mentioned that the Bitcoin network currently utilized about 100,000 times more energy than XRP and estimated that each Bitcoin transaction used up about 75 gallons of gasoline.

The CEO has not been hesitant to point out aspects he considers to be shortcomings of Bitcoin in the past. There are several instances in which he has criticized Bitcoin’s proof of work protocol stating that PoW “limits its performance,” hence XRP was better built for handling payments.

He has not had the best run with the second-largest cryptocurrency by market cap Ethereum (ETH) as well. In the ongoing legal debacle between the SEC and the fintech company, one of the highly contested issues has been that the regulatory body should produce documents in which it stated the criteria by which the two cryptocurrencies were evaluated to not be securities. Ripple has argued that due to the strong similarities that XRP share with Ethereum if the world computer was not a security then XRP as well should not be considered to be a security.

Garlinghouse’s concerns about Bitcoin’s high carbon footprint are a common sentiment today. The problem has received a lot of commentary from both supporters and opposers. As noted recently by an Associated Press (AP) report that touched on growing concerns by environmentalists in New York where there is a Bitcoin mine that refurbished an old power plant to supply itself electricity, finding cheap clean electricity is a challenge for the power-hungry Bitcoin mining network.

However, environmental concerns about Bitcoin mining may soon become a thing of the past. This is due to several reasons including the fact that following the recent crackdown on mining in China, the U.S. has emerged to become the biggest contributor to Bitcoin mining hashrate, accounting for around 35%. This is a great development as the miners mostly selected locations with an abundance of renewable energy and hence have significantly reduced their carbon footprint.

Recently, Jack Dorsey’s Square also unveiled plans to develop a Bitcoin mining system based on custom silicon that would greatly reduce energy consumption and make mining accessible to all interested parties, big or small. The project aims to make Bitcoin mining as easy as “plugging a mining rig into a power source.”