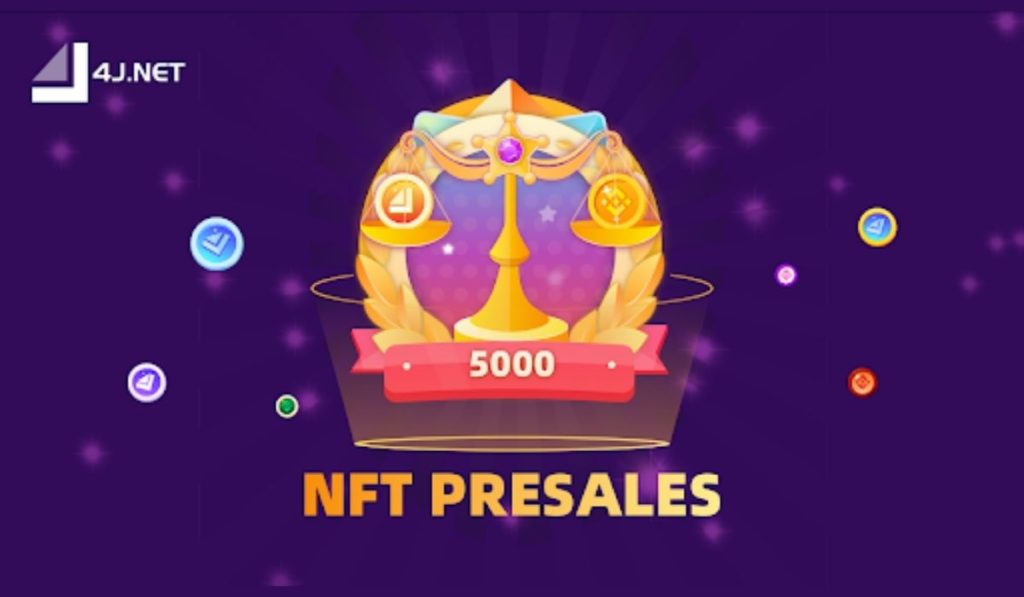 Blockchain technology brings with it the perks of financial inclusion, credibility, and reliability. Many investors may have missed out on making benefits from tokens such as Shib and Safemoon, which is why the 4JNET token has been developed. Scheduled to be launched on Dec. 1, 2021, the token allows holders to make a fortune. Many industry experts and long-time players show massive support for 4JNET and its prospects.

Many investors were disheartened by the 2020 economic devastation brought on by the pandemic. However, these same investors are now looking up to the 4JNET encrypted token due to its underlying logic and protection mechanism.

4JNET largely advocates the “buy and hold” idea, or what is widely known as “HODL.” The term hails from a misspelling of the word “hold” which happened when player GameKyuubi drunkenly voiced his complaints on Bitcoin investments. He concluded that rather than trade frequently, he would ‘hodl’ the digital asset long-term since its price would eventually hike.

Having echoed the sentiments of many investors, the term became a common mantra in the crypto space. Statistics show that investors of Bitcoin, Ethereum, Ripple, and DASH would have multiplied their investments by 100 or 1000 had they held on to these tokens for years. Someone even suggested HODL as an abbreviation for the phrase “hold on for dear life.”

Notably, the first strength of 4JNET is fairness. 4JNET holds 90% of the transaction amount as a service charge, distributes 6% to all token holders, and directs the remaining portion to the liquidity pool. This eliminates the possibility of huge dumps following high returns and steadies the token price to the benefit of hodlers. With time, however, service charges will be reduced by up to 10%, bridging the gap between early and late investors.

4JNET’s second strength is security. The network holds a US MSB license – a must-have for high-rank trading institutions. This approval increases the likelihood of global investor recognition of 4JNET as a world-class platform.

Transparency is the third strength in 4JNET. The platform’s limited-edition NFT sale will begin on Oct. 18, with 5,000 randomly generated NFTs up for grabs. The NFTs will account for 30% of all tokens issued. Moreover, all NFT holders can claim these tokens after Dec. 1, receiving 2% of the tokens daily. NFT holders are also exempted from 3% of the service charge. Proceeds of the presale will be used in publicizing 4JNET on social media platforms.

With all these features, 4JNET is poised to increase investor confidence in generous future wealth and ecosystem benefits to all long-term holders.