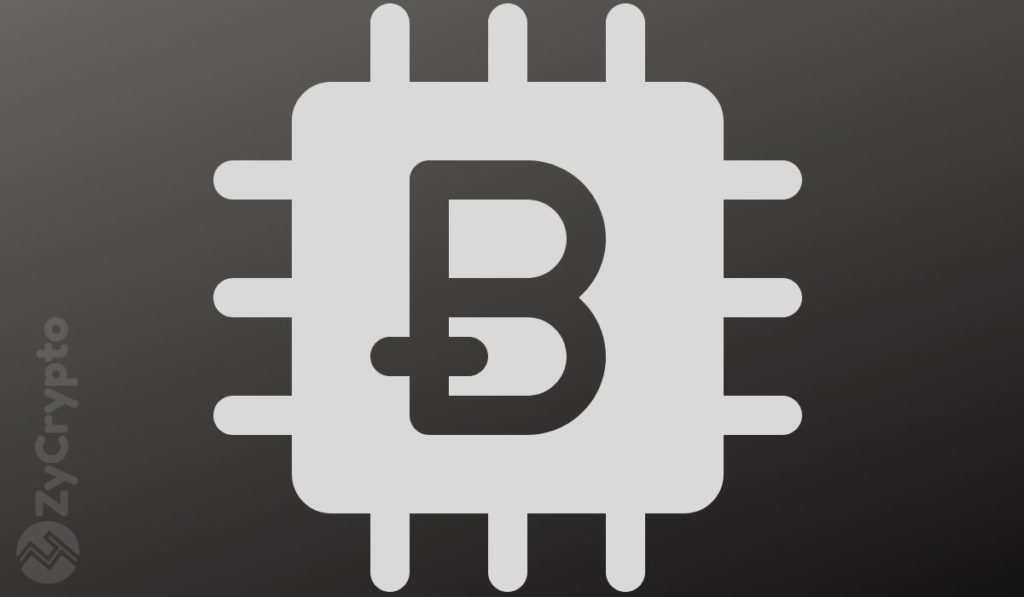 China’s move to ban cryptocurrencies has tipped the balance as major players in the mining game find their new footing. Mass miner migration has whittled down the country’s mining hash rate to new lows that could not have been easily fathomed.

From Grace To Grass

A few years ago, it was impossible to discuss the concept of Bitcoin mining without including China in the conversation. The country served as the hub of mining and at its peak, it provided over 60% of the world’s hash rates. This was as a result of cheap and renewable energy found in certain areas of the country like the Xinjiang region that generates 35.76% of global hash rates.

This dominance began to unravel at the seams following the decision of regulators in the country to place an outright ban on cryptocurrencies and their related activities. The heightened regulatory pressure in 2021 led to the mass migration of miners to more acceptable regions amid a nationwide crackdown.

According to Michel Rauchs, Head of Digital Assets at CCAF observes that mining activities in the country had “effectively dropped to zero, from a high of 75.53% of the world’s total Bitcoin mining in September 2019 when this data was first recorded.” As the miners took their leave from the country, global hash rates were significantly affected as they fell from 180.67 million terahashes per second to lows of 84.79 million per second.

As miners left, exchanges also closed the curtain on the country with Huobi and other top exchanges leading the exit. Bitmain also recently announced that it had stopped the shipping of its antminer mining machines to mainland China but offered to assist long-term customers.

Following the exit of miners from China, several regions are filling up the void left by the country. The U.S has since risen to be the new world leader in Bitcoin mining as it generates 35.4% of the global hash rates, according to reports for the Cambridge Centre for Alternative Finance (CCAF). Before the renewed Chinese crackdown, The US only generated a mere 16% back in April but has taken the lead following lucrative mining opportunities in the country.

Other regions that are housing miners in droves include Kazakhstan which provides 18.1% of global hash rates and Russia with 11.2%. Canada, Ireland, Malaysia, and Germany are some of the jurisdictions that are somewhat receptive to Bitcoin mining. El Salvador has begun mining Bitcoins through geothermal energy while US miners are revolutionizing the industry through the use of “unwanted” natural gas.