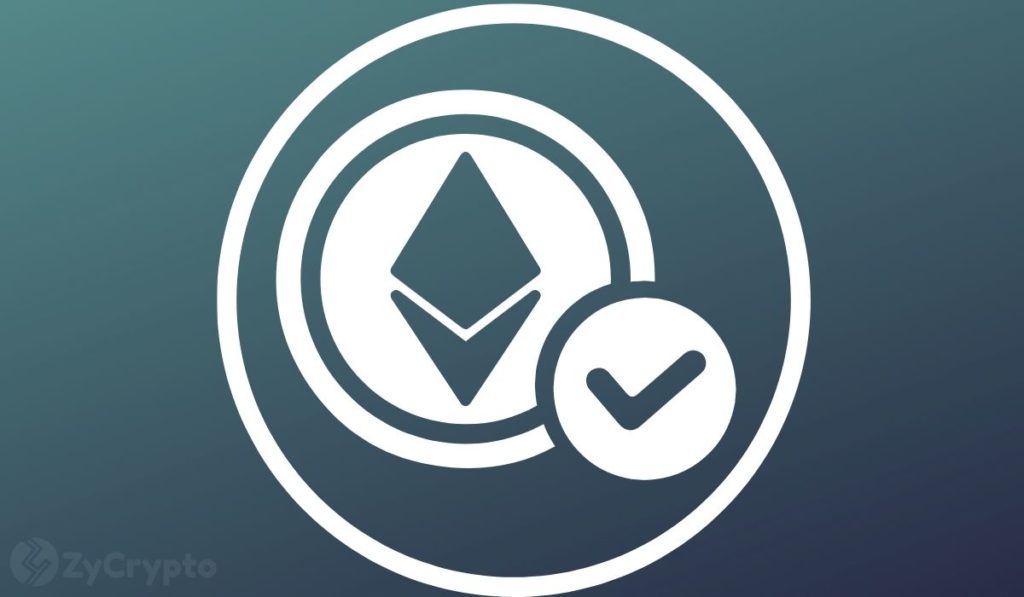 Ethereum, the second-largest cryptocurrency by market valuation, is the digital asset with the most upside potential as an investment according to billionaire investor Mark Cuban, the owner of the Dallas Mavericks NBA team.

Cuban made the revelation yesterday with CNBC when he was asked about which cryptocurrency he would recommend to investors looking to newly enter the cryptocurrency space. He also added that Bitcoin is “better than gold.”

“As an investment, I think ethereum has the most upside,” Cuban said.

Cuban, who has a broad cryptocurrency portfolio, and is a supporter of Dogecoin, also recommends that new investors consider the meme coin if they are looking to accelerate their learning experience in the cryptocurrency space as well as have fun.

Mark Cuban’s commentary on Ethereum is only natural as the billionaire has previously spoken favorably about decentralized finance (DeFi) applications, and Ethereum is the DeFi pioneer.

While DeFi is still relatively young, having been around for about four years, and still hotly debated, for Mark Cuban, DeFi has the potential to disrupt traditional finance. Cuban stated in a tweet in September that DeFi was doing what traditional finance could not do by removing the hassle and simplifying the process of “borrowing for personal purposes,” while also allowing anyone with funds to be a lender.

“[B]usinesses, decentralized or otherwise, tend to benefit when they offer customers the path of least resistance to get what they want and/or need,” Cuban said. “DeFi is not monolithic. It’s competitive. It will evolve to meet customer needs.”

With Ethereum’s position as the biggest DeFi enabler, Cuban might be right that Ethereum has the most upside as an investment. This year, Ethereum has outperformed even Bitcoin, having grown over 390% year to date in comparison to Bitcoin’s around 98% increase in the same time frame.

Additionally, a lot of institutional investors have indicated an interest in adopting Ethereum as they consider it to provide solutions to their needs. For Ethereum proponents, institutions are coming to consider the “world computer” to be a form of money that has its own digital economy. Ethereum has seen institutions such as Grayscale, Ark Invest, and Standard Chartered Bank buy-in. Institutional interest is also fueling hopes that the Ethereum network will soon flip Bitcoin for the apex position in cryptocurrencies ranking.

Interestingly, investors’ testimonies also attest to the soundness of investing in Ethereum. American rapper Logic, recently revealed that his investment in Ethereum has paid off big as he has gotten a return on investment (ROI) that doubled his input. The rapper said he “Put $2M in ETH at $1,400.” back in June.