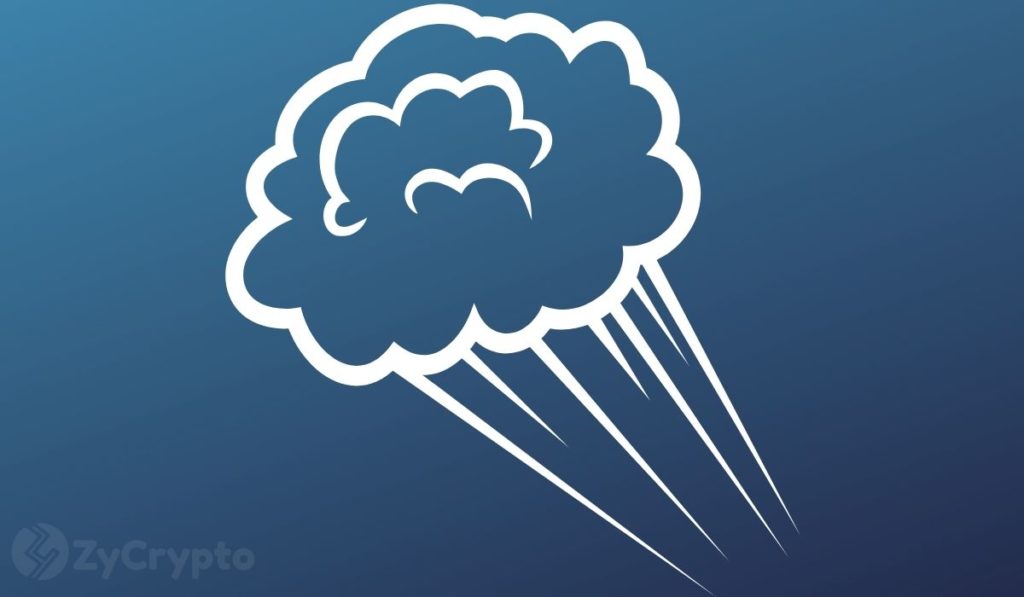 The cryptocurrency industry has faced a lot of criticism from some of the most respected finance figures over the years. Bitcoin has in the past, and even till present, faced a lot of backlash from prominent CEOs and founders, who ironically are now some of the biggest supporters of the asset.

Many other altcoins have also endured the same fate, and although some fell off, a good majority have gained mass adoption over time. NFTs are the newest thing on the cryptocurrency market, and just like the aforementioned, NFTs are receiving a lot of criticism.

Anthony Pompliano, who had shown support for NFTs still recalls his skepticism in their long-term dominance, despite the multibillion-dollar industry ushering in some of the world’s biggest soccer and entertainment stars. However, in a very recent post, we see Pompliano backpedal on his previous views, and proceeded to explain why the industry is going to be “much bigger than I anticipated.”

“The non-fungible token industry is a market expanding technology that will eat into not only digital art, but also collectibles, high-end luxury goods, and much, much more,” he asserted.

Pompliano’s claim is not without merit, as NFTs have become very popular since the time he first expressed support for the digital asset class. In 2021, data reveals that in the first half of the year, the NFT industry sales surpassed $2.5 billion in volume. In August, however, OpenSea, one single NFT marketplace, recorded a sales volume of over $3 billion.

This has been driven by several factors. One such factor is that NFTs are coming to be considered as status symbols by market participants, much like physical luxury items. Some digital asset proponents are even coming to prefer NFTs to physical items for transacting, gaming, and recreation of the digital collectibles market.

This is why Pompliano expects that NFT technology will far surpass its current level of success and acceptance as it becomes more mainstream and finds new use cases. Already, NFTs are finding some very innovative uses that Pompliano points out. There are now interactive NFTs that update themselves depending on real-world events that happen to the assets they represent. This was developed by Ethernity Chain. Another emerging NFT type is an intelligent NFT that was developed by Alethea AI. It is powered by AI technology to be able to solve simple problems.

“Frankly, it is overwhelming to think through all the possibilities of where this is all going,” he said, adding “If you’re an investor and just starting to learn about this new world, I highly suggest you take the time to get up to speed as quickly as possible.”