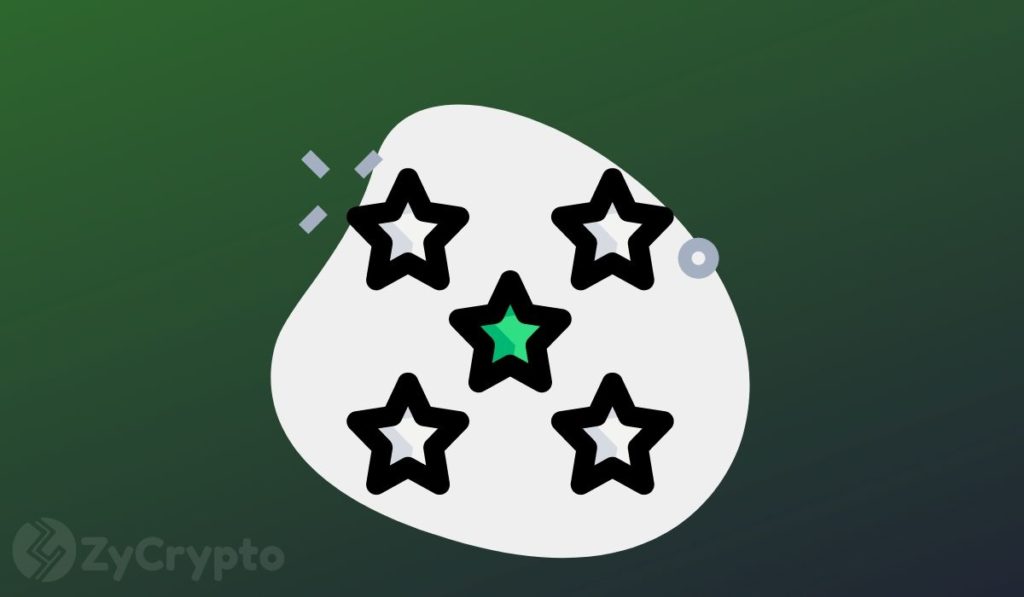 Ethereum co-founder, Vitalik Buterin, recently, flung his Twitter windows open to his 274 followings on Twitter, for a flock of questions about his personal life and Ethereum. Buterin gave a surprising answer to a few good questions. Take a look at some of them.

“What are your biggest regrets?”

VB: “The whole ‘8 cofounders’ thing (and choosing them so quickly and non discriminately),”

Apparently, Vitalik, who was then 19, had pulled together a team of 8 persons — with the other seven consisting of Cardano CEO, Charles Hoskinson; Joseph Lubin, Polkadot’s Gavin Wood, Anthony Di Lorio, Mihai Alisie, Amir Chetrit, and Jeffrey Wilcke  — to figure out the headway for Ethereum.

In hindsight, he now regrets this decision as all founders have grown to respectable heights in the space making the process of decision-making hard and tedious for the blockchain. Vitalik remarked:

“People are harder to tightly coordinate in small groups than I expected. You can’t just get everyone to sit around in a circle, see each other’s inherent goodness and get along, especially when huge incentive conflicts are at play,”

“Which Ethereum use case has surprised you the most?”

With over $2.5 billion in sales from the last three months of 2021 alone, NFTs are making a strong and unbelievable comeback from post-pandemic market crashes, and most of the action is all happening on the ethereum blockchain network.

Little wonder Vitalik is much surprised.

What’s something you had an insane amount of confidence in, only to have it turn out you were dead wrong?’

VB: “Ethereum will move to proof of stake in 1-2 years”

Investors in Ethereuem also shared Vitalik’s confidence in the possibility of an introduction to proof of stake (PoS) at the announcement of the just-initiated London hard fork upgrade.

But with the SEC breathing down on PoS networks and a barrage of early test issues springing up, Ethereum will have to hold on a little longer to sight a clear coast before switching.

“How do we manage crypto becoming, or being co-opted by Wall St? What’s the road map for adoption to help real people and communities organize their lives in a more economically sustainable way? Do you see a role for mutual credit and local currencies in this?”

VB: “One big thing I want to keep pushing for is for ethereum to avoid having too much of a US center of gravity.

Globalism is one of crypto’s greatest strengths and we should be celebrating and building on it much more.” “I think more of geographic diversity alone (not just in what exists but what gets emphasized and talked about) would help prevent any single potentially unhealthy subculture from dominating too much.

“Do you think you’ll likely create another cryptocurrency”