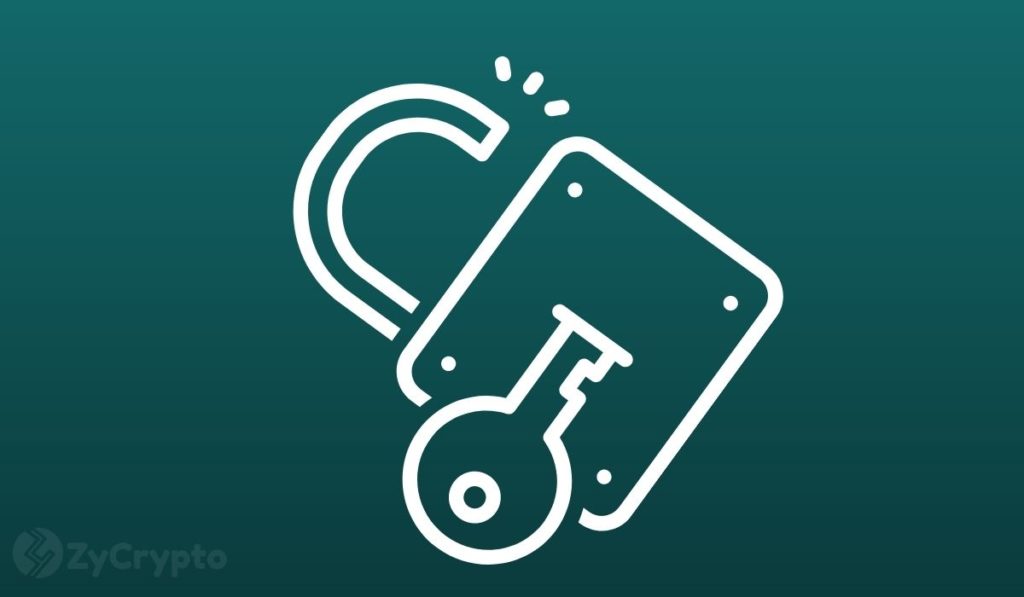 Cardano (ADA) bulls successfully sent it above $3 for the first time this year, sending prices to an all-time high of $3.10. It is the month of smart contracts and the price swing, which many analysts had been anticipating for a long time now, is reinforcing the fact that demand for ADA is rising meteorically.

ADA bulls have been teasing $3 since mid-August. Cardano was one of few altcoins that many consider having escaped the bloodbath in May and June. Recall that during the dip, ADA was sustaining gains while trending on social platforms as supporters branded it a better Ethereum substitute. Sustaining prices through June and July helped to speed up the rally to its new high as the bulls only needed to maintain the bullish momentum.

On the 1st of September, ADA hit a daily high of $2.90 and surged even further just hours after. At the time of this report, the asset is trading at a price of $2.5. ADA is also the highest daily gainer at this time. Within the last 24hrs, ADA had sustained over 10% in profit, while its 7-days consecutive gains are up over 20%. Long-term price predictions for ADA are extremely bullish.

ADA investors are especially excited for the breakout and have since taken to Twitter to express optimism in a continuous rally as the market cap heads for $100 billion.

One investor can be quoted saying; “ADA hit the $3 mark! Market Cap is approaching $100B. Smart contracts are on track, currently at the latest phase of the Cardano testnet. Congratulations to all the investors, enjoy the ride.”

Meanwhile, ADA is likely to see an influx of new investors. This could also result in an outflow of funds from other altcoins into ADA. As we noted in a previous report, one Dogecoin millionaire optimistic about ADA like many other investors is now going all-in by investing in ADA.

It will come as no surprise to see that new investors are putting ADA before other altcoin investments especially as the smart contract integration officially kicked off this month.

The official Cardano Twitter page broke the news to community members in a Twitter post in which it was announced that the Plutus smart contract is now being supported on the network.

“So there we have it. Since c. 20:20 UTC today, the Cardano Testnet now officially supports Plutus smart contracts. Final testing & integrations ahead. SPOs will now upgrade their mainnet nodes. Then next stop… mainnet upgrade. Still on track for 12 September. Onward!”