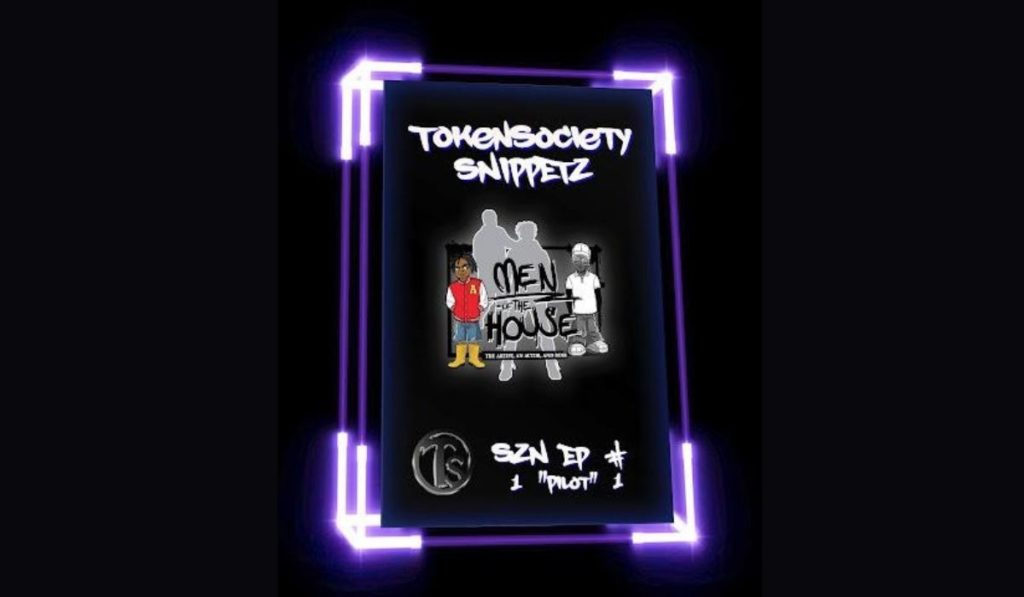 TokenSociety.io, a new non-fungible token (NFT) platform leveraging the entertainment industry, has just completed its first NFT drop. Dubbed “Snippetz,” the NFTs feature actors such as Kareem Grimes, and Skyler Grey from the situation comedy TV series “Men of the House.” The NFTs consist of sixty 30-second snippets of “Men of the House” season 1 premiere episode.

NFTs have garnered popularity in the film industry, with Godzilla vs. Kong being the first giant film to successfully employ NFTs. John Wick, The Hunger Games, and Mad Men are also coming up with their own NFTs. These collectibles have become a way to not only indulge fans but also bring in revenue.

As of November 2021, more Snippetz of random episodes of the show will be created. NFT buyers need to subscribe to a particular episode(s) through the TokenSociety.io platform in order to have access to the episode’s collectibles. Each episode will have a celebrity guest appearance and new music from trending artists.

“The process of funding the pilot for “Men of the House” using TokenSociety was amazingly stress-free and allowed me to entirely focus on the creative side of my project. I have full financial backing with complete creative freedom, which is unheard of, especially as a first-time director.  As a creative person, there isn’t a better situation to be in to bring your project to life. TokenSociety is a blessing.” – Levelle G. Benson, creator, writer, producer of “Men of the House.”

“Men of the House” NFTs are the first of a new extended ERC standard token developed by TokenSociety. The platform pays all NFT creators at a flat rate rather than a commission of the sales. This applies to all future sales of the NFT across all NFT platforms. Furthermore, each NFT owner will receive a flat fee commission each time the collectible is transferred between wallets, earning multiple owners future royalties.