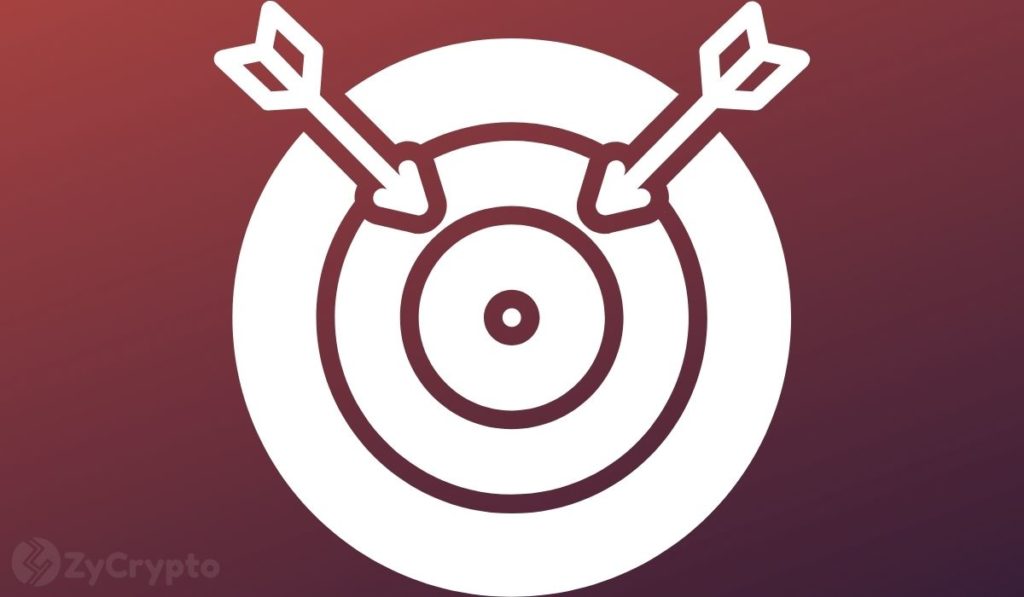 John Paulson is a co-founder of Paulson & Co, and the historic beneficiary from the U.S. housing financial market collapse of 2008 in which he placed a legendary successful short position that saw him earn about $4 billion. The billionaire has stated that cryptocurrencies have “no intrinsic value.”

Speaking on Bloomberg’s Wealth with David Rubenstein, Paulson, when asked what he thought of the cryptocurrency market, pointed out that due to the high volatility of the assets, their limited supply meant nothing as they have no intrinsic value.

“Cryptocurrencies, regardless of where they’re trading today, will eventually prove to be worthless. Once the exuberance wears off, or liquidity dries up, they will go to zero. I wouldn’t recommend anyone invest in cryptocurrencies.”

He however expects gold to be a safe-haven investment for rising inflation. To him, gold will be a hedge against the decline of fiat currencies he anticipates.

His opinion of cryptocurrencies has been one of the often raised points of cryptocurrency skeptics. Several other skeptics including Warren Buffett have echoed this sentiment. Buffett, speaking about Bitcoin, described it as an asset that was not productive, unlike land or corporate shares. He added that investors’ demand for it is the only price-determining factor and so the cryptocurrency was a handy tool for manipulators.

The point is however a controversial one as cryptocurrency proponents think otherwise. Bitcoin in particular has been shown to have intrinsic value as a result of the way in which it provides a service as a trustless network for verification of transactions. The blockchain technology behind Bitcoin gives direct access to an automated ledger service that was previously only available as a service offered by banks. Seeing how banks are highly profitable, crypto-proponents argue that there must be intrinsic value in the service they provide and as Bitcoin plans to take their role, Bitcoin will take on that value too.

Cryptocurrency proponents agree that successful currencies have six key attributes—scarcity, divisibility, utility, transportability, durability, and in-counterfeit ability. Bitcoin has value because it holds up very well when it comes to these six characteristics.

Bitcoin has an absolutely finite supply of 21 million coins making it a scarce asset. Gold, the asset that is thought to have a store of value characteristics, does not have this kind of certainty in its supply. The risk remains that gold may lose value should large quantities of gold be discovered in the earth or even space.

Bitcoin also offers an efficient means of transferring money over the Internet and is controlled by a decentralized network with a transparent set of rules, thus presenting an alternative to central bank-controlled fiat money. It being digital also means that it is highly transportable. The immutability of the Bitcoin blockchain makes the assets also highly durable.