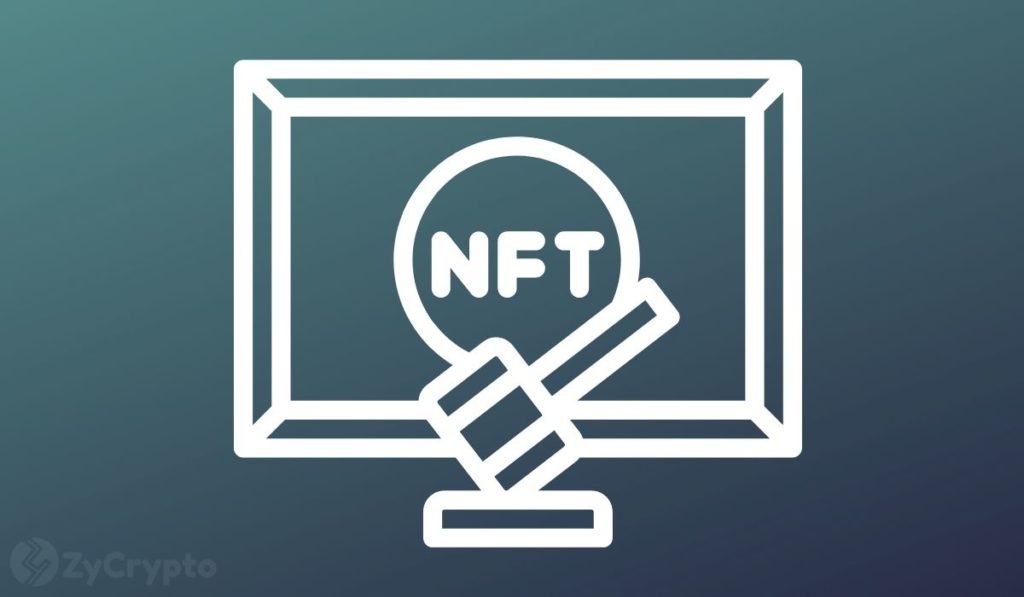 Head of gaming at YouTube, Ryan Wyatt, has disclosed that he is bullish on NFTs. He explains that the gaming industry would, in the long term, turn to adopt a play-to-earn model using blockchain and NFTs. This model would also power an open market for in-game digital assets, bringing liquidity to the currently illiquid digital items.

Wyatt – who is also currently the global head of gaming partnerships at Google and head of the virtual and augmented reality business at YouTube – made the statement in a recent tweet. He also noted that NFTs taking over the gaming industry was “self-evident.”

NFTs have moved from just being an internet fad to being a billion-dollar industry. They have found important applications, and are changing the way digital assets, as well as real-world assets, are uniquely identified, trusted, verified, and owned.

In its most simplistic form, a non-fungible token is a virtual deed that conveys ownership of a digital asset. Much like cryptocurrency, NFTs leverage a blockchain platform (most popularly Ethereum) to uniquely identify and prove the existence and record-keeping of a transaction.

The NFT market is growing at an incredibly fast pace and has seen interest from many industries. In just the last few days, the NFT space welcomed the news that e-commerce giant, Alibaba, launched a new proprietary NFT platform.

The report which was carried in the South China Morning Post (SCMP) highlighted that the new platform called “Blockchain Digital Copyright and Asset-Trade”, would allow writers, musicians, game developers, and other artists to sell the rights to their content via blockchain. The platform will issue NFTs through the New Copyright Blockchain – a blockchain platform run by the Sichuan Blockchain Association Copyright Committee.

Business is also booming for existing NFTs and NFT platforms as NFT sales are smashing records they set for themselves. In March, Mike Winkelmann — the digital artist known as Beeple – sold the current most expensive NFT through an auction at Christie’s. His collage, Everyday: The First 5000 Days, sold for $69 million, making him the rank among the top three most valuable living artists.

The world of sports too has witnessed the increasing popularity of NFTs. The industry has had a long-standing relationship with NFTs in the form of collectibles. Recently, soccer star Lionel Messi joined the train, launching his NFT collection “The Messiverse.” Messi, who previously received part of his transfer fees for joining French-side, Paris Saint Germain, in cryptocurrency, has partnered with Australia-based digital artist BossLogic for the non-fungible token.

The collection which launched exclusively on the Ethernity platform includes special images of the footballer, who is often regarded as the best in the world, depicted as a king, a Greek Titan, and a superhero.