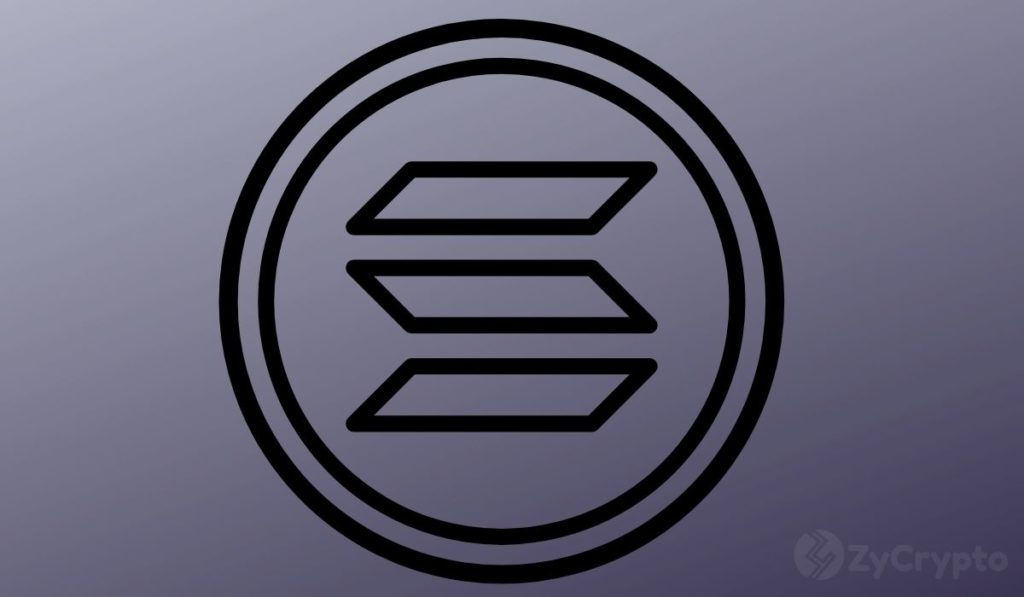 Despite there being a tremendous amount of steam around Ethereum, Solana is proving to beat its biggest competitor in many ways according to Multicoin Capital’s Kyle Samani.

On Friday, the crypto pundit weighed in on the reasons why Solana could outdo Ethereum. Comparing Ether to Blackberry before its ouster by Apple in 2013-2014 or How Facebook killed My Space, he asserted that Solana’s approach in unlocking complex applications that weren’t possible before on Ethereum including High-frequency De-Fi and anything that faces a huge number of retail users, like NFTs and social tokens would be a big factor in getting things up for the network.

“If you want to do a real de-fi derivatives trading protocol you cannot do it on ether 1.0. Because of the risk of liquidations in cascades, you need to have a kind of high-frequency low latency system and you can’t just do that on Ethereum.”

He also attributed the SOL pump from $1.50 at the beginning of 2021 to $75 at the time of reporting to developer activity and various launches towards the network which bolstered investor interest.

Last Sunday, Degenerate Apes, a non-fungible token (NFT) project build on the Solana blockchain went on sale raking over $5.9M in sales, an event that saw SOL plummet about 60% in two days.

Coincidentally on Wednesday, Mango a DEX build on top of Solana to create a trader-friendly decentralized trading platform raised about $70 million in a token sale. The decentralized autonomous organization had aired its concerns overbuilding on the Ethereum blockchain, stating that building on Ethereum would hinder them from implementing the best possible user experience prompting them to choose Solana.

Other notable projects under Solana’s wings include liquidity platform MercurialFi; leading cross-chain stable coin exchange Saber HQ; liquid staking protocol Marinade Finance and the Phantom Wallet. According to Kyle, this combination of things is what is causing a wave of interest in Solana that could ouster Ethereum in the future.

“What I see happening right now is they both co-exist. they have different growth rates. I Thinks Solana’s growth rate will be sustainably higher than Ethereum’s for the foreseeable future”

By Saturday SOL which managed to secure itself a place among the top 10 crypto assets was up 75% over the past seven days, 205% in the past month, and 3,800% YTD, growth that has been attributed to the unique approach the network has taken in solving the blockchain trilemma.