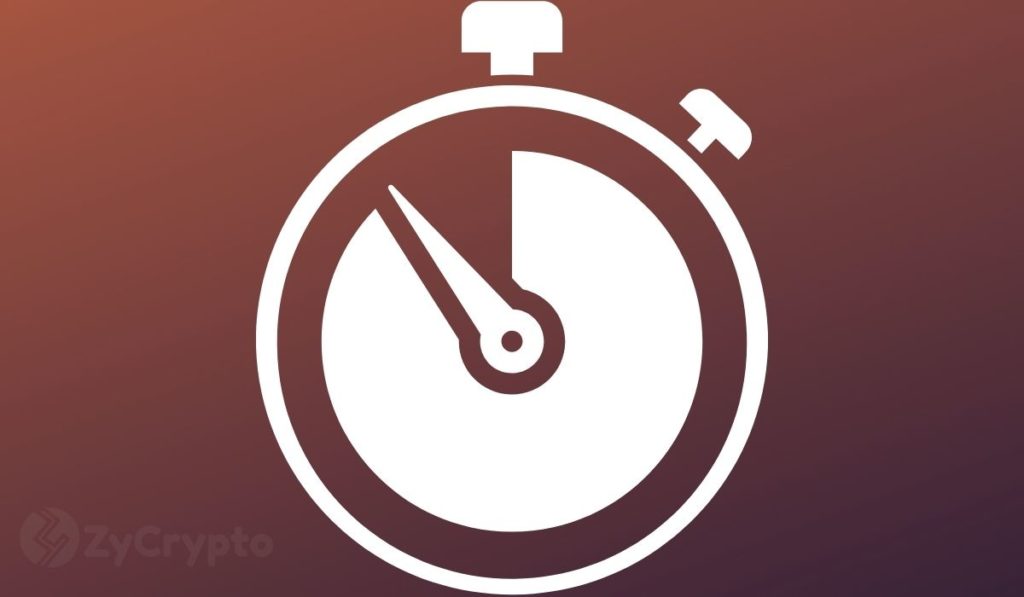 U.S. Senator Elizabeth Warren is facing a rife lash-back from Bitcoin supporters in the wake of her unwelcomed comments over cryptocurrencies during Tuesday’s committee meeting with crypto heads dubbed “Cryptocurrencies: What are they good for.”

This is after she watered down cryptocurrencies terming them as safe havens for shadowy faceless groups of super coders and miners which would only create a financial and economic crisis if not capped at the bud.

In responding to her warnings on Wednesday, disgruntled Galaxy C.E.O Michael Novogratz did not take Warren’s comments lying down as he pointed out that her “baby boomer” generation had failed to solve financial problems in the past.

“It’s disappointing, Elizabeth is 72. I haven’t met anyone or very few people over 70 that actually gets this…she is a baby boomer, we had three presidents Bush, Clinton Trump, all baby boomers who have run this country for a long time. Our country has deficits that we couldn’t fathom.” He said.

He explained that the reason Warren’s Tuesday’s statements were misguided was that she has been part of the older financial system which is facing ferocious competition from cryptocurrencies, invented by gen-Z.

“The crypto revolution came from gen-z and millennials as a response to people like Elizabeth Warren” he added.

He further expressed his disappointment at the legislator terming her as “super silliest” and “smug” for not doing any work and failing to be progressive. He said crypto space was going to empower more people and cripple entities who were used to making money off other people’s backs, particularly pointing out to growing NFT and D5 which enables artists to directly profit from their hard work.

Dan Held, head of growth at Kraken also seemed to disagree with the U.S. senator arguing for the work of shadowy figures who have made it possible to make cryptocurrencies a working solution to flawed financial systems.

In defense, Warren clarified her issue with crypto on CNBC stating that she had no problem with people having the freedom to invest. She stated that the question is not just about regulation but how the whole cryptosystem is “aimed.” She in particular has a problem with the big guys taking advantage of there being no rules to commit financial vices and would like them dealt with before a lot of people have been wiped out.

“I just don’t want a system where the big guys, where the shadowy guys, where the guys you never quite see can get out there and do pump and dump can defraud people, can take a lot of folks money and disappear,” she said.