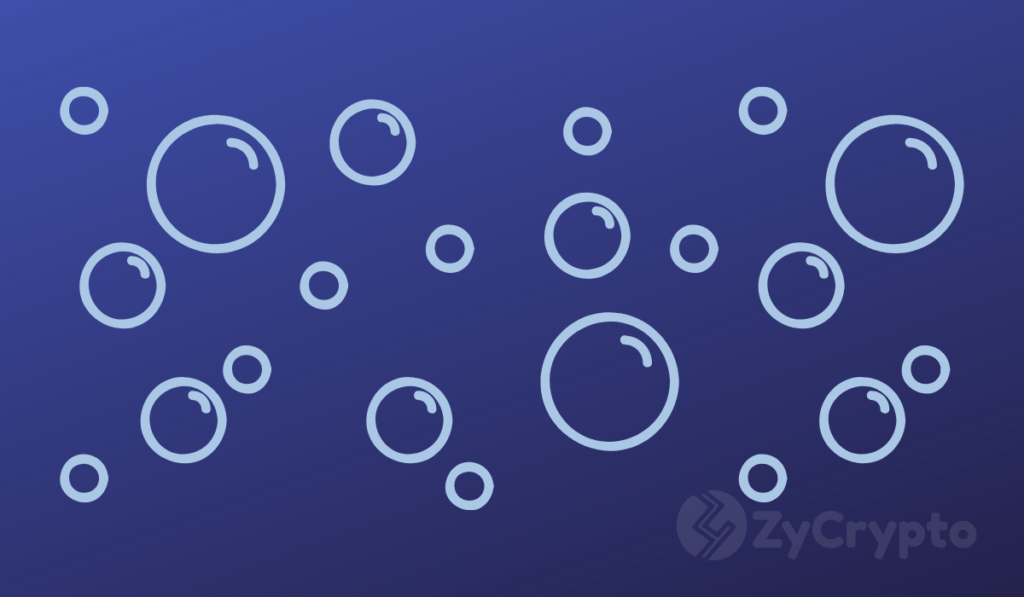 Bitcoin critic Peter Schiff is at it yet again, this time more confident at his stand that Bitcoin is a bubble that must burst when the time comes.

In a hotly disputed tweet, Schiff scolded Bitcoin proponents over what he believed were baseless and ridiculous replies every time he brought up the topic.

At an almost instant reply to the tweet, one Bitcoin supporter advised Schiff to get back on the highway and drive in the same direction with the majority.

His latest comments come even as Bitcoin records its 6th consecutive bullish day, having made its greatest leap on Monday, 26th July at a 12% surge in 24 hours to take out mid- Junes high. The asset is now trading at just over $40,000 with more bullish momentum expected in the week.

Peter has for long held that Bitcoin price shall hit a dead end, calling for people to dump it and take up more stable and proven investment assets such as gold and stocks.

The self-styled Bitcoin adversary on Monday appalled at Bitcoin’s supply which he saw as unrealistic further increasing his distrust for the asset.

“The supply of crypto “currencies” is now 11,059. It was just about two months ago that supply reached 10,000. Annualized that’s an approximate inflation rate of 60%. Plus the supply of each token, including Bitcoin, also rose. Inflation in crypto far exceeds inflation in fiat!” He said.

On July 21st, peter pointed out that Bitcoin was proving to be non-collerated. He frowned at the fact that at the start of the week, as risk assets such as gold and silver sold off, Bitcoin sold off more and while in the next day risk assets recovered, Bitcoin fell again. He derisively congratulated Hodlers telling them that they held onto a risk asset that could go down regardless of the direction of other assets.

However, Peter Schiff has not been alone in warning investors against investing in Bitcoin. Earlier in the month Economist Bernard Connolly warned against an impending bubble burst on cryptocurrency prices which would lead to hyperinflation if not capped early enough by regulators and central banks.

He criticized crypto for creating illusory wealth which was not sustainable and was bound to create more problems in the long run.

Bank of England governor Andrew Bailey, has also gone on record, cautioning investors from betting on bitcoin as an investment asset, terming it as “dangerous” and saying” it “could be worth nothing”. He has been an ardent campaigner against buying into the crypto story pointing at issues on privacy, volatility, uncertainty, and the regulation of cryptocurrencies.

Just like many other banks, he has hinted at the Bank creating its digital currency as opposed to adopting a cryptocurrency, in seeking to protect the public from the real dangers he believes crypto poses if adopted.

Schiff remains skeptical and candid on his stand against Bitcoin, a factor that cannot be ignored. With what he and other antagonists believe will be the end to Bitcoin, only time will tell.