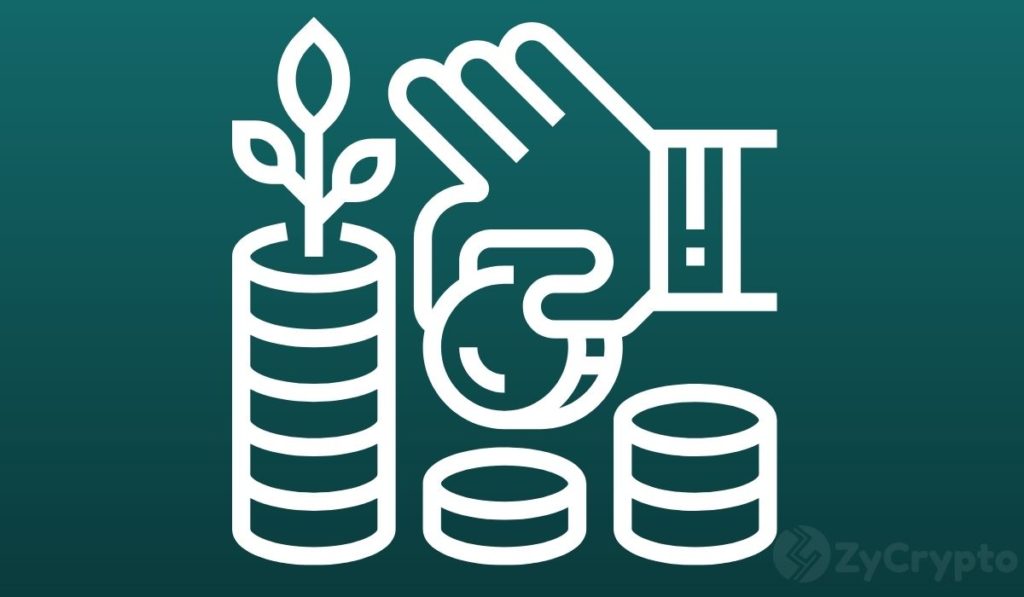 A new law that allows German-based dominant investment funds to invest up to 20% of their portfolio each in cryptocurrency could booster investments in Bitcoin by up to $415 billion. The German Location Act, which was passed by parliament in April, takes effect today.

The new implementation means Bitcoin and other cryptocurrencies could receive an additional investment by that much if each of the 4,000 dominant investment vehicles or institutions in Germany – known as Spezialfonds, chooses to invest up to 20% in crypto as allowed by the new law. These funds have a total of €1.87 trillion under their management currently.

Previously, these institutions were not allowed by law to allocate any funds to Bitcoin as an investment.

Now, it is likely that many of these institutions will find Bitcoin as a worthwhile asset in which to diversify their investments. That’s probable because they are investment funds of choice when it comes to most liquid assets. About 11% of them have financial investment interests.

However, this could take some time according to Sven Hildebrandt, CEO of Distributed Ledger Consulting (DLC) who prepared this new law.

“This won’t happen overnight, but we are talking about the largest investment vehicle that we have in Germany – literally all the money is in there,”

Again, this is huge news since the implementation is a European Union directive. It means other organizations or funds across entire Europe could get the same support.