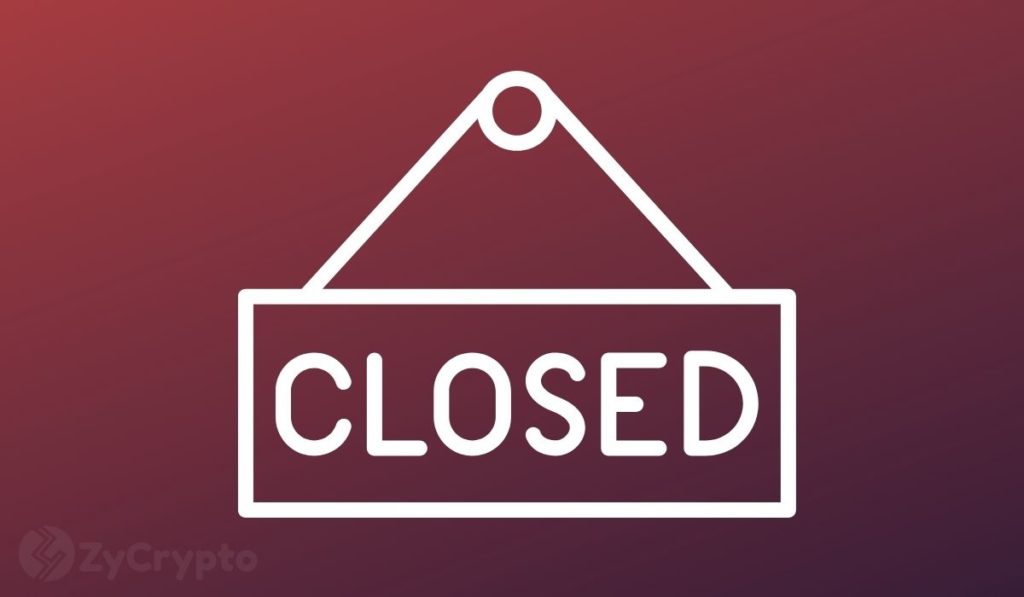 BTCChina, one of China’s oldest crypto exchanges, has reportedly exited the bitcoin business for good in response to the government’s recent crackdowns on the cryptocurrency industry.

According to a report by the South China Morning Post on Thursday, BTCChina has completely ditched the bitcoin business. The exchange which was created in 2011 by Yang Linke and Huang Xiaoyu said the decision to exit crypto is a result of the Chinese government’s anti-crypto policy.

As you are well aware, China has come down hard on the cryptosphere in 2021. The crackdown which started in May has since seen local governments imposing bans in all major bitcoin mining provinces following guidelines issued by Beijing for a harder crackdown on bitcoin mining and trading.

BTCChina sold its stake in Singapore-based bitcoin exchange ZG.com to an unnamed foundation in Dubai over a year ago. ZG.com is a completely independent bitcoin exchange that is registered for business in the United States, Seychelles, Estonia, and Singapore.

BTCChina sold its crypto exchange wing to a Hong Kong-headquartered blockchain investment fund but continued to operate as BTCChina, except for investors in China. The shutdown marks the last straw for the cryptocurrency trading side of BTCChina’s activities.

Notably, this is not the first time BTCChina is dealing with government-enforced bans on crypto trading. The company was forced to halt its trading operations back in 2017. Just last week, BTCChina indicated that the latest crypto clampdown by China would not affect its business since it provides trading of crypto derivatives and not cryptocurrencies per se.

However, it appears that BTCChina has finally crumbled under pressure. The company will now focus on blockchain uses that don’t entail trading.

In the short term, the crackdown on bitcoin mining farms has put a dent in the bitcoin network’s hash rate as most miners have been forced to relocate to other jurisdictions. Additionally, some of these miners are now selling bitcoin to cater to the relocation costs, subsequently adding to the selling pressure in the crypto market.