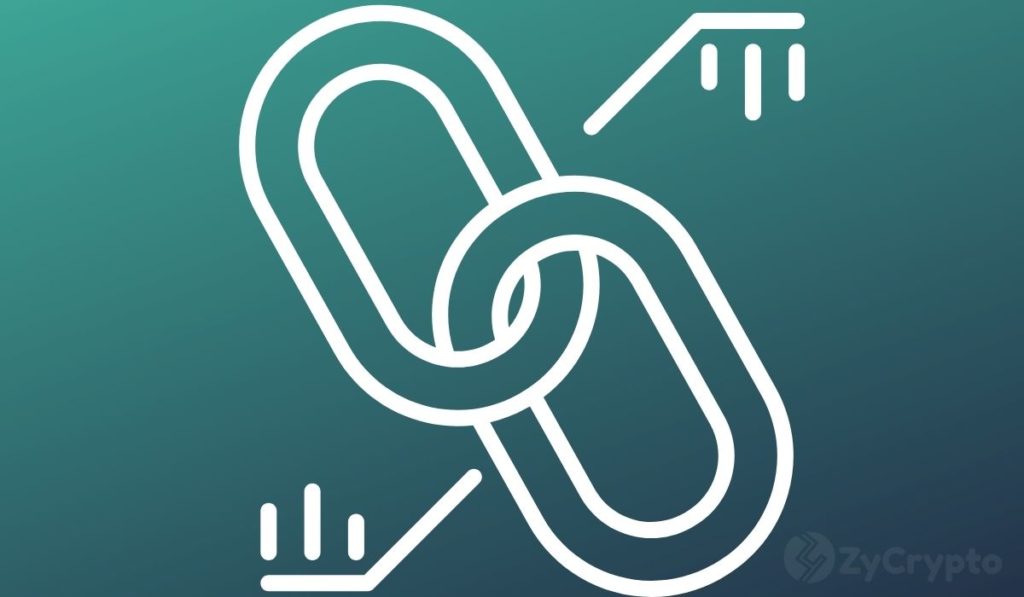 Polygon has finally released its first-ever SDK meant to support developers who want to deploy chains that are compatible with the Ethereum blockchain.

Polygon was formerly known as the Matic Network, and it seems that the new name is coming with new goodies. To successfully deploy Ethereum-compatible chains, developers will need to use the Ethereum Virtual Machine (EVM) that’s built into the SDK.

The release of Polygon’s SDK marks the beginning of an era for the Ethereum network as the “internet of blockchains.”

The network is so far the most used blockchain, and its apparent support for a multi-chain ecosystem adds to that advantage and popularity. There are already numerous layer-2 solutions under development to run on it.

First off, the Ethereum network wasn’t designed to accommodate multi-chain functionality, something that makes it harder for developers to deploy their own chains on the network. The Polygon SDK solves this issue by availing a proper and convenient channel for the new chains to communicate and integrate with Ethereum.

With this SDK, messaging between various chains on the multi-chain network on the Ethereum blockchain will be streamlined. The SDK into modules – networking module, consensus and synchronization module, blockchain module, GRPC, State, RPC, JSON, and TxPool modules.

These work by mirroring the Ethereum network on the EVM. This initial Polygon SDK will support stand-alone chains handling their own security. Polygon plans to further develop future SDKs so developers can deploy secured Layer-2 chains with their security connected to the Ethereum MainNet. They will also feature consensus solutions like Tendermint and HotStuff as advanced databases. Developers will also get the chance to create dedicated chains for specific use cases.

According to Polygon Co-founder, Sandeep Naiwal, the release of the initial Polygon SDK is an important step in Ethereum’s collective history, and the development of layer-2 solutions on the coming ETH 2.0 network is needed.