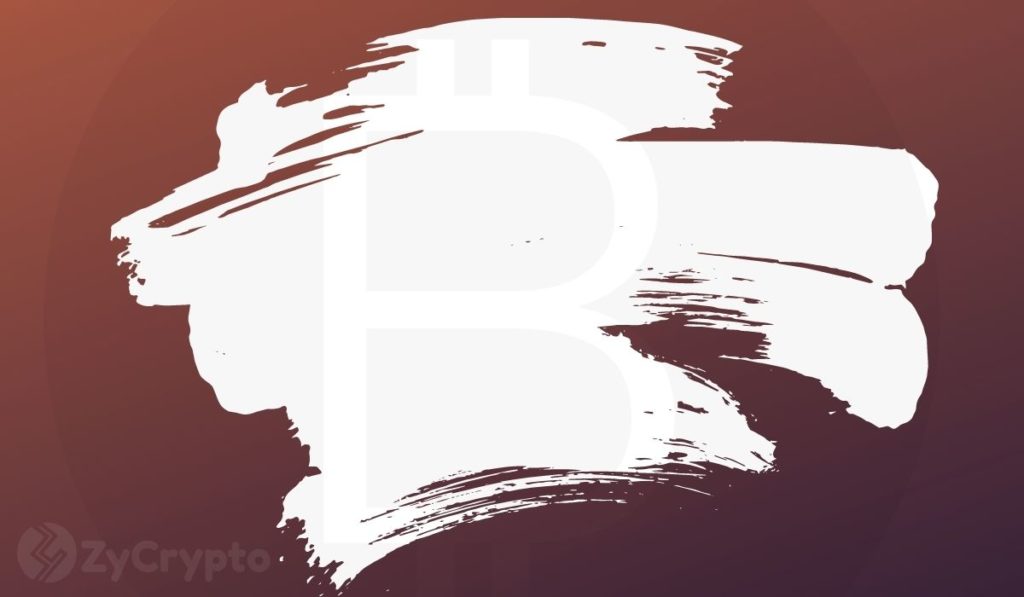 The biggest bank in Europe just dealt another sordid blow to Bitcoin, as it joined the league of Crypto pessimistic financial institutions, declaring a general unwillingness to add the apex crypto coin to its asset class.

Speaking to news agency Reuters, the bank’s CEO, Noel Quinn, passed a vote of no confidence on the embattled coin stating volatility and a general absence of transparency which makes balance sheet computing tedious, as the principal risk factors HSBC considers financially unhealthy to adopt.

Noel also added that he sees the liquidity conversion hurdles as another impediment to the fledgling coin which broke below the $35,000 resistance barely one month after smashing an impressive $64,000 all-time high.

Bitcoin continues to saddle on troubled waters and has shed off over 50% of its price value, since the beginning of the great depression last week – part of the reasons being Elon Musk yanking plugs off a BTC-for-Tesla payment deal and China suppressing BTC miners and traders in the country for the third time.

HSBC’s stance comes as an antithesis to its rival retail banks, UBS, and the prestigious Goldman Sachs, which has already started scheming to begin exchanging all top crypto as an asset class.

The Bank, by its decision, will be joining the league of anti-crypto central banks across the world – like the Bank of England – which have openly expressed their fear, hatred, or disgust for the progress of such an asset without ‘an intrinsic value’ as they popularly tout.

What About Other Coins?

HSBC also disclosed that it doesn’t see the adoption of Stablecoins either. Stablecoins have been growing in popularity as a proposed replacement for Bitcoin and all the leagues of other crypto assets prone to volatility. These coins are designed to be strung to a circulating fiat currency value and do not see so much value decline like BTC, Ether, and others.

“It depends on the company backing the stablecoin and how accessible it can be,” Quin adds.

Satisfying Customers Vs. Following The Rules

Already, HSBC has put a stop to customers buying stocks like MicroStrategy’s which are mostly built with the bricks of Bitcoin.

This means the bank has chosen the old path of following traditional finance rules and will be trying to keep its corridors clean off any involvement with cryptocurrencies as it continues to see unimpressive reds for the second week running.