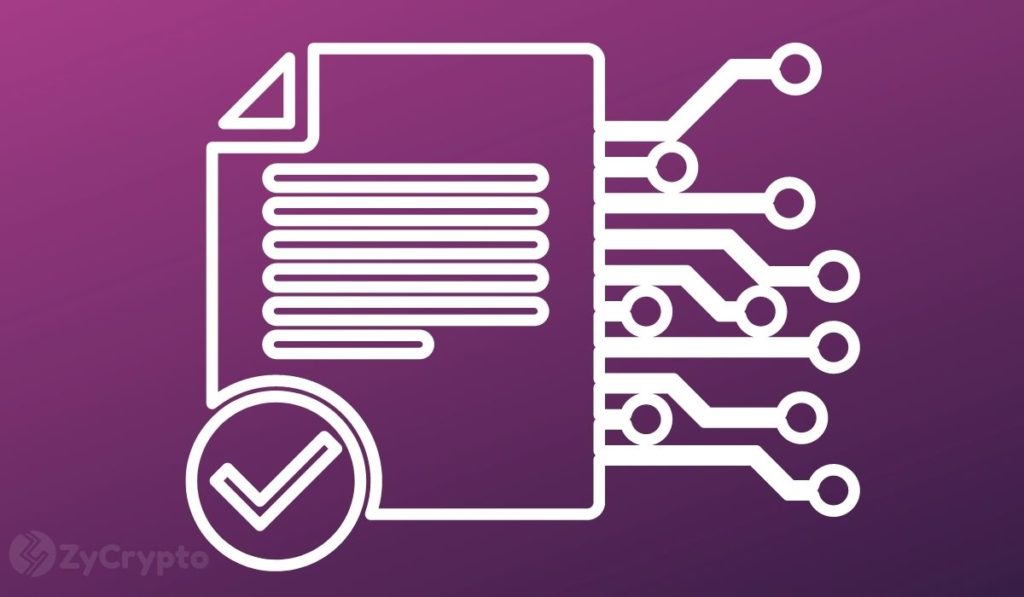 Cardano is perhaps one of the most consequential high-profile altcoins that also has the largest divide in terms of opinion from investors. Many have praised it for being cutting edge and providing something different, whereas others have demonized it to the point where you are more than likely to see taunts hurled at Hoskinson and his project nearly every time it is brought up.

It has therefore been the subject of a lot of heated discourse recently. Cardano is a cryptocurrency-based network and open source project. The goal for it is to establish a public platform that employs blockchain technology for the implementation of smart contracts.

As of publication, ADA price currently rests at $1.2 and has been floating around this price for a while now. Charles Hoskinson, Cardano’s creator, had stated that it’s possible for the price to eventually reach as high as $10, however, this does not concern him that much because he would rather focus on developing the project’s technological aspects.

Cardano is currently the world’s 6th largest cryptocurrency, having dropped from its previous high rank. Just a month ago, it had been in the top five, so what happened?

Well, it could be argued that Hoskinson’s comments regarding the potential fluctuations in ADA price and how he does not seem to be all too bothered about such a change could have resulted in ADA holders and potential investors developing a grouchy feeling in their orifices.

Essentially, the price may not matter to the creator but it does indeed matter to holders and investors (it is their money on the line after all), and when these individuals hear the progenitor of the project that they are supporting make the aforementioned comments, then it is easy to understand why some would want to ponder their stance.

Hoskinson has clarified that the reason he would much rather focus on developing the technical aspects of Cardano is that he truly does believe in the project and so wants it to be the best blockchain in the cryptocurrency industry.

Cardano has certainly gained a lot of attention regarding its potential to one day even possibly replace Ethereum, so the creator’s comments do make sense from a certain point of view.

8,000% increase for ADA despite recent difficulties

Despite the recent stunt in ADA’s growth, the fact that Cardano was able to experience an 8,000% growth in just one year should not be understated at all. Few cryptocurrencies can lay claim to such an accomplishment, and it was this very success that attracted investors, to begin with.

One can only hope that ADA does thrive in the near future, as Cardano supporters await further returns on their venture and a basis to silence the critics.