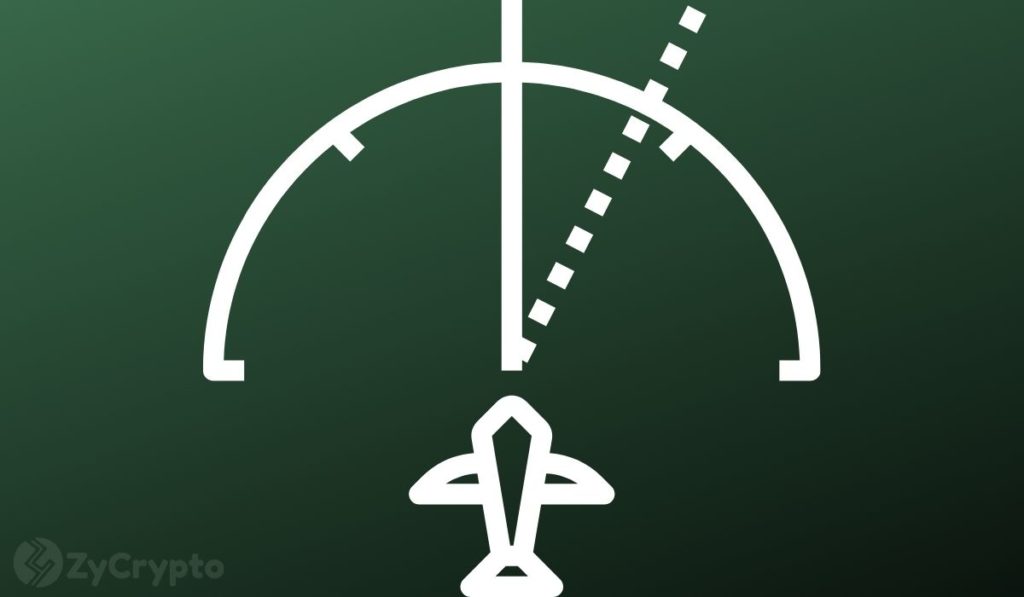 Thailand’s digital currency project is progressing swiftly and the Bank of Thailand, the country’s central bank, is readying to start pilot tests in the second quarter of 2022.

Thailand’s CBDC will be retail; meaning it will be for use by the general public. The bank said in a press release on Friday that it will be accepting public comments on its central bank digital currency (CBDC) by June 15, 2021. Bank of Thailand (BoT) further posited that stablecoins pose a huge threat to the monetary and financial sovereignty of the country. Explaining the key objective of the CBDC, the bank explained that it aims to give its citizens greater access to more efficient and secure financial services.

According to the assistant governor of the financial markets operations group at the BoT Vachira Arromdee who was present at a briefing on Friday, the digital currency will not have any impact on the country’s financial system.

The BoT, is however, not in a rush to roll out its retail digital currency. In this vein, Arromdee indicated that the digital currency project could be implemented over the next three to five years.

CBDCs Are Gaining Traction In Asia

CBDCs have become quite popular in Asia. Overall, China is leading in digital currency efforts. In particular, the country has already started pilot tests of its digital yuan in Beijing, Chengdu, Suzhou and Shenzhen. Although the exact date for the launch has not been announced yet, some observers suggest it could be in the near future.

Even Japan, which was a major skeptic of central bank-issued digital currencies, is also pushing forward with its CBDC project. Additionally, earlier in February, a number of major banks in Asia united to develop a cross-border CBDC. Per the announcement, the project is known as the Multiple Central Bank Digital Currency Bridge (m-CBDC) and involves the Bank of England, Hong Kong Monetary Authority, the Digital Currency Institute of the People’s Bank of China, and the Central Bank of the United Arab Emirates. The main objective of this association is to jointly create a CBDC prototype using the DLT (Distributed Ledger Technology).

Either way, CBDCs do not pose a risk to cryptocurrencies like bitcoin. In fact, the two can coexist as they are fundamentally different.