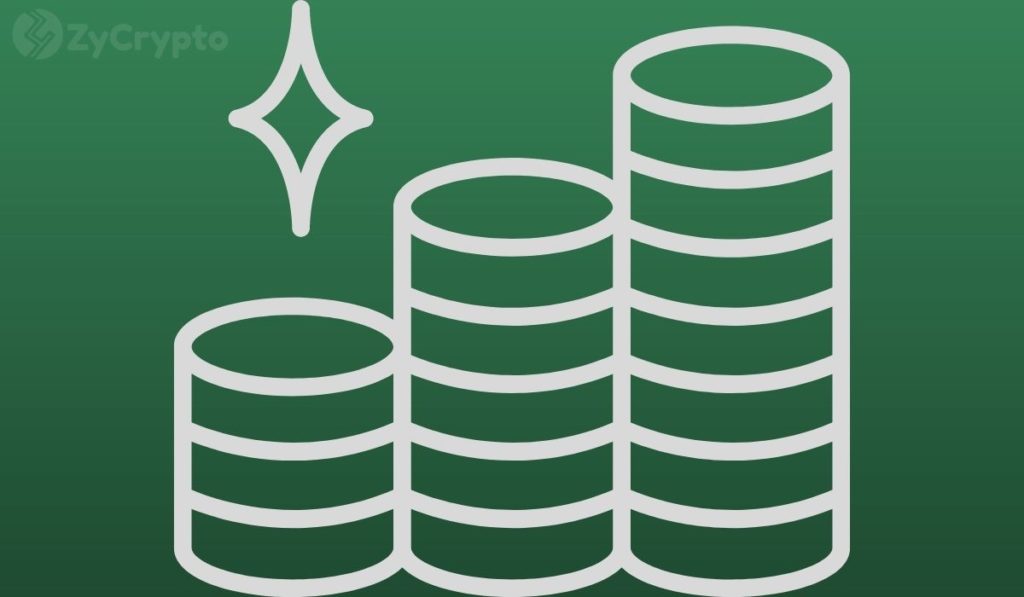 According to new reports, inflation fears are already gripping more than half of the American population. In a research conducted by CivicStudy, it was discovered that residents of the United States are bracing themselves for the inflation that could rattle the country in the near future. According to the report, “in a survey of more than 2,600 respondents, 77% said they were at least somewhat concerned about inflation.”

Following the market pattern from last year, this means there is more room for Bitcoin to increase its value as buying pressure is expected to increase.

The flagship cryptocurrency could welcome another set of newcomers. Not from institutions, or independent whales this time, but from the American working-class demographic. Gen Zs are not exempted from these groups, as they have also expressed worry over the impending economic crash.

Among all the respondents, Generation Z expressed extreme fears for the struggling economy, While the X Generation with ages between 35 and 54 was most worried about the effects of inflation.

Although the fears are predominantly political, the most likely to be affected are workers who have had to work for fewer hours since the pandemic, as their pay has also reduced significantly.

“Naturally people who have had their hours or pay reduced as a result of the pandemic are the most sensitive to the idea of inflation and what it means for the general cost of living.” The research notes.

The advent of inflation could do way more damage to these groups, despite the inefficient living conditions that they have been forced to adapt to.

“If it’s difficult to make ends meet now, imagine how difficult it could be once inflation sinks in.”

Hedging against inflation using Bitcoin is Paul Tudor’s proposed solution for investors. For the working class, Bitcoin presents itself as the best bet, and at this time, the billionaire’s advice could come in handy. Per last week’s report, these groups are most likely to buy Bitcoin with their Stimulus cash.

According to an independent survey conducted by Mizuho Securities, many American residents intended to invest a significant part of the $1,400 stimulus check in Bitcoin or stocks.

“Bitcoin is the preferred investment choice among check recipients. It comprises nearly 60% of the incremental spend, which may imply $25 billion of incremental spend on Bitcoin from stimulus checks.” He wrote to his clients.