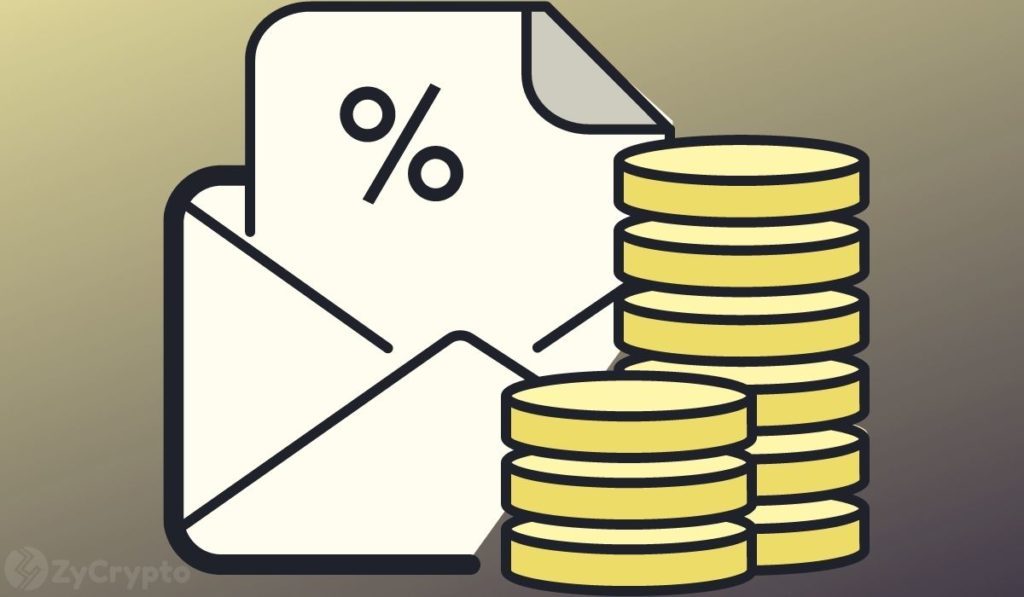 A cryptocurrency analyst has advised leading fintech companies to consider stashing a small portion of their asset reserve in Bitcoin, to avoid the potential losses that could be sustained as a result of the brewing inflation that the United States economy could face as the USD continues to weaken.

Taking to Twitter, Vijay Boyapati explains that some of the most valuable fintech companies which include Google, Facebook, Microsoft, and Apple would have little to nothing to lose if they invested 1% of the asset reserve in Bitcoin. The tweet which was seconded by many other Bitcoin evangelists reads:

“Microsoft, Apple, Google, and Facebook would be insane not to put at least 1% of their hundreds of billions in treasury assets (mostly held in very low yield govt bonds) in Bitcoin.

Their treasuries are like a giant ice block subject to the unrelenting swelter of US inflation.”

Boyapati, who is a bitcoin maximalist, well-known for his widely-read “A bullish case for bitcoin” article, was a Google engineer 20 years ago. He recently visited Google to speak on the global importance of Bitcoin as a valuable world domination currency. The event turned out a success as attendants –Google Staffs– hit the maximum live participant limit.

In his quest to educate as many as possible on Bitcoin, Boyapati makes many strong points for Bitcoin on Twitter. Recently, he spoke against the Indian cryptocurrency ban on Twitter, explaining how shutting bitcoin could have a damaging effect on the Indian economy.

“India’s proposal to ban Bitcoin is doubly harmful to its citizenry as Bitcoin is draining monetary premium from gold, which Indians hold billions of dollars worth.”

This is a key factor that the Indian government may need to ponder about before taking final steps to implement the ban. Even though the government has claimed that digital currencies might be a threat to the country’s national currency, there is no data that proves that Bitcoin and other independent digital currencies have contributed to its devaluation. Even if a national digital currency is introduced, demand for Bitcoin is not likely to die down if the asset continues to surge in value.