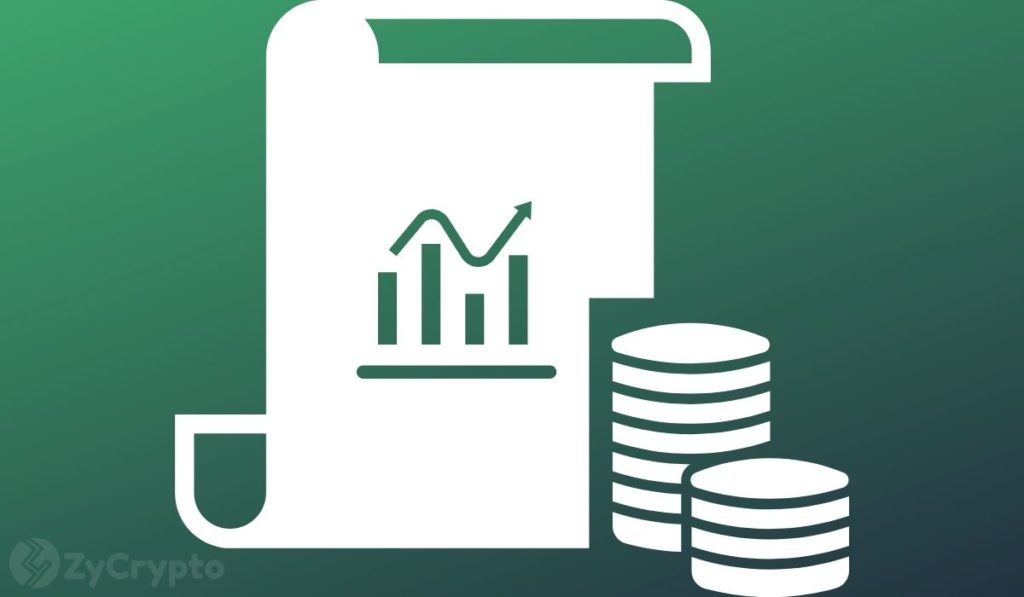 Anthony Scaramucci has made claims—though unsubstantiated—that Elon Musk [has] added Bitcoin to the balance sheet of his space exploration company headquartered in Hawthorne, California, SpaceX.

Taking to the Twitter space, the American financier mentioned that, in addition to purchasing Bitcoin for Tesla, the tech billionaire and CEO of both companies also included Bitcoin on the balance sheet of SpaceX. He noted, “Elon Musk didn’t stop with Tesla. I understand that SpaceX Owns Bitcoin on its balance sheet”.

In the same tweet, Scaramucci hints more at this possibility, stating, “Elon Musk owns $5 billion via Tesla, SpaceX and personally”.

Recall that Tesla announced last month in an SEC filing that it has purchased $1.5 billion worth of Bitcoin. Also, while the amount of Bitcoin Musk owns personally is undisclosed, the billionaire mentioned in a tweet three years ago that he owns only about 0.25 bitcoin.

Inasmuch as it is possible that Musk has personally purchased more Bitcoin over the years especially with his change of attitude towards Bitcoin from “indifferent” to “keenly interested”, it is unlikely he has purchased enough to take a big slice of the $5 billion cake worth of Bitcoin. This only suggests that SpaceX should have an enormous amount of Bitcoin on its balance sheet.

Anthony Scaramucci, who is the founder of SkyBridge Capital and served as White House Director of Communications under fmr. US President Donald Trump, also highlighted what Elon Musk’s interest in Bitcoin would mean for earth’s growing climate change problems. He mentioned, “. .no living person has done more to protect the planet against climate change”.

Note that it is evident according to reports that Bitcoin mining utilizes an enormous amount of electricity, this has raised major concerns about the effect the chief cryptocurrency has on the environment, with Microsoft CEO and billionaire Bill Gates, noting that “bitcoin is not a great climate thing” in a recent interview with New York Times.

Additionally, Treasury Secretary Janet Yellen has issued a warning concerning mining bitcoin due to its demand for immense power according to a report by CNBC.

The Guardian reports that miners are more likely to seek out cheaper sources of electricity while mining bitcoin, and this would mean switching to coal which could potentially contribute to more emission of greenhouse gases.

On the other hand, Bitcoin proponents share the sentiments of Anthony Scaramucci on the effects of the cryptocurrency on earth’s climate. They mention that Bitcoin can be mined using renewable energy sources and that this will in turn accelerate our transition to renewable energy – a move only favorable to the environment.

Logically, if renewables are made cheaper, Bitcoin miners who are looking to flock to the cheapest source of energy would move to them, encouraging and subsequently expediting the adoption of renewable sources of energy which would, in the long run, replace fossil fuels.