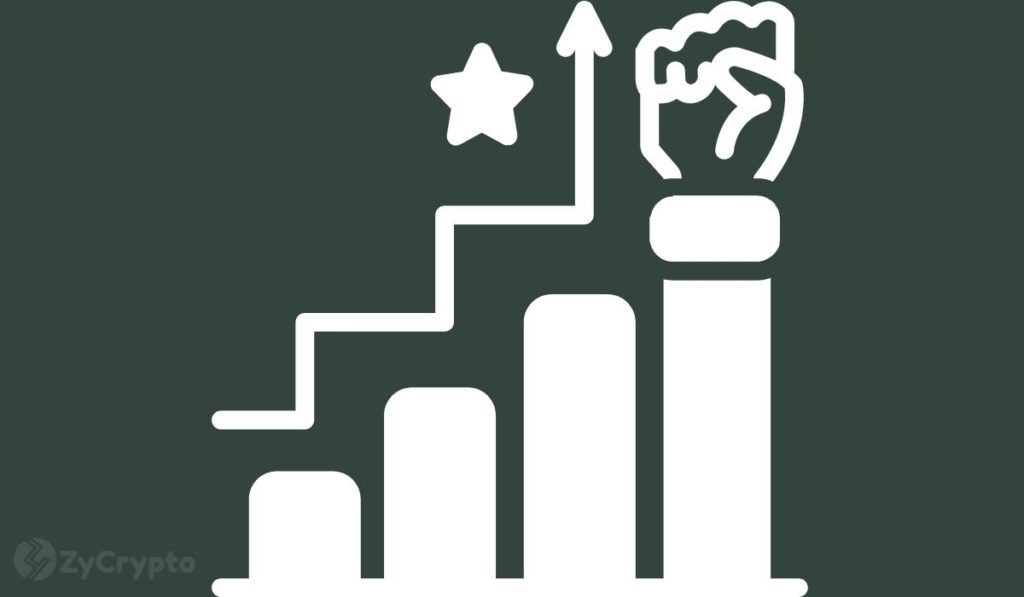 Bitcoin breached the $60K price level to record a new all-time high price of $60,310 on March 13, exactly one year and the day after the devastating Black Thursday crypto market crash of March 12, 2020.

The new high follows several retracements and consolidation attempts up to the very last moment, which has raised the bar higher for bitcoin’s next target aimed at $70,000.

Bitcoin’s Bull Run Is Back in Full Swing

Bitcoin’s new all-time high also means that most of the Bitcoin market is in profit, for all investors who bought Bitcoin at a lower price than the current market value. It is also considered to be one of the milestones that Bitcoin has to go through on its parabolic path, according to multiple analysts in the crypto market.

Additionally, the majority of analysts have been humming bitcoin boosts during price retracements and anticipating its continued bullish phase. Elon Musk and Tesla are now up over 80% in profit on their bitcoin investment, as well as MicroStrategy, one of the highest-valued institutional investors to actively buy more BTC during price dips. CEO MicroStrategy compares Bitcoin to a nest of relentless cyber hornets:

“Bitcoin is a swarm of cyber hornets growing ever stronger.”

In January, BTC retraced 31% in 20 days and rallied 95% after bottoming its correction in 24 days. According to crypto analyst and trader by the pseudonym Rekt Capital, BTC retracements are often tough but healthy for the market in the long run.

“Retraces can be tough, but they are worth enduring. After all, Bitcoin has rallied +40% in the 13 days since bottoming in the latest retrace.”

But despite the projected forward momentum, Bitcoin is facing strong resistance at its new ATH, since the market is under the influence of strong factors like maturing positions set at the $60k level, which is crucial to bitcoin’s next price action.