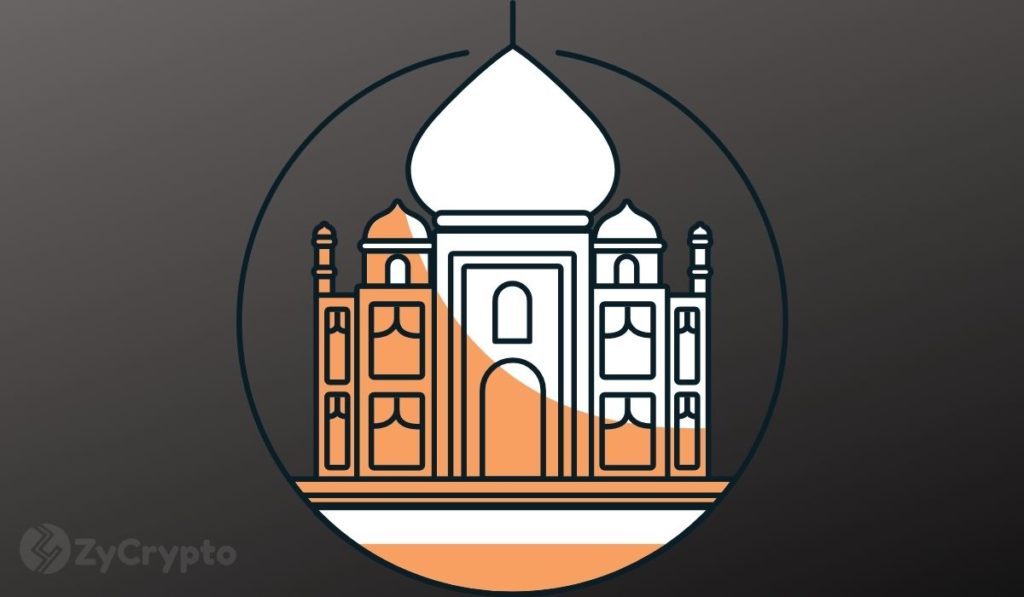 India has a very interesting and complicated relationship with the cryptocurrency industry. In the past, crypto businesses were prevented from receiving banking services by the Reserve Bank of India. This led to many crypto-related firms in India either closing down or having to move their operations abroad in order to survive. While the ban has since been struck down, the industry within India still faces challenges.

Most recently, the  Internet and Mobile Association of India has publicly stated that it does not support a ban on cryptocurrencies. Instead, the association has called for better crypto regulation.

The Internet and Mobile Association of India Appeals to the Government

In their most recent statement to the Indian government, the association has pleaded that cryptocurrency should not be banned. Instead, the association suggests that robust mechanisms be put in place that will allow the industry to be integrated into the larger society and operate under government regulations.

The reason for this, by their account, is that the industry is very beneficial to the Indian economy, especially when it comes to job creation.

“Given the scale and diversity, the good governance and regulation of the cryptocurrency ecosystem in India is critical and will give impetus to the government of India’s Digital India vision,” said the organization in their statement.

India is one of the biggest crypto markets in the world and the popularity of tokens has continued to endure, even during the time of the ban. India, like many countries, will hopefully come around to accepting that the industry isn’t breaking off anytime soon.

Despite the many benefits of crypto espoused by associations like the Internet and Mobile Association of India and the general public, there is still some level of pushback among regulators.

Currently, there are plans to introduce a bill to the parliament that would ban private cryptocurrencies, possibly making tokens like bitcoin and ether illegal.

But not everyone is so quick to push for a ban. India’s Minister of State for Finance, Anurag Thakur, has stated that the government needs to study the potential risks from digital currencies before taking any decision.

It is often argued that some of the regulatory decisions regarding cryptocurrency, especially bans, are made due to ignorance about their inner workings and these can go on to stifle the industry at large.