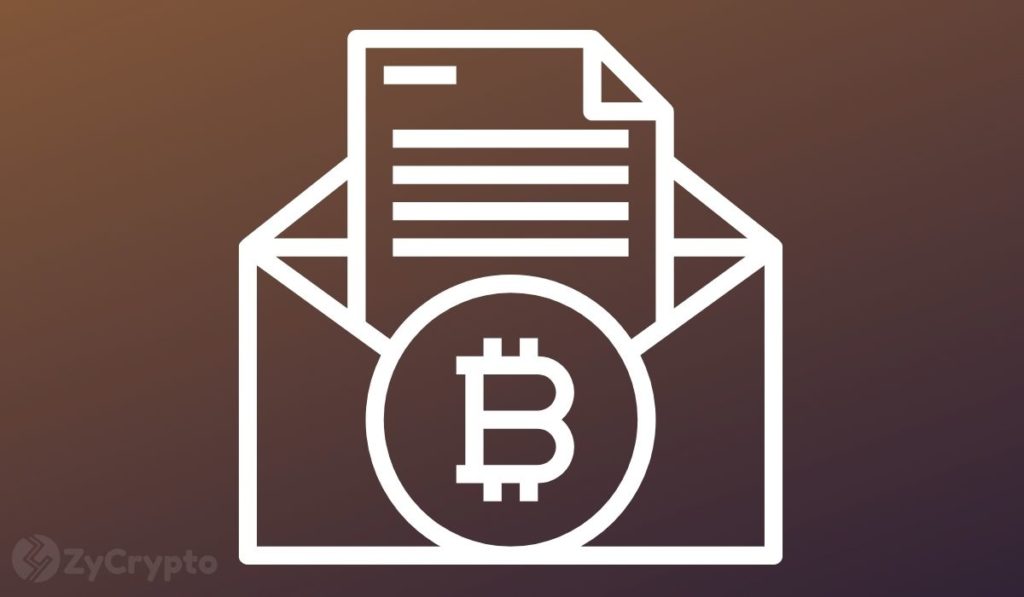 The Indian government is reportedly planning to quickly pass the recently proposed anti-cryptocurrency bill through an ordinance process.

In India, Ordinances are laws that are enacted by the President upon a recommendation from the Union Cabinet, which has the same power as an Act of Parliament. An Ordinance can only be issued when the Parliament is not in session and gives full authority to the government to take full and immediate legislative action.

A report by CNBC-TV18 said that the government wants to enforce the Cryptocurrency and Regulation of Official Digital Currency Bill of 2020, within a month of clearance of the ordinance.

“The PMO, Finance Ministry and Cabinet Secretariat have started preparing the draft details of the ordinance.”

India tabled the bill a week ago to ban all cryptocurrencies in the country in favor of the Reserve Bank of India (RBI) developing a digital Rupee.

The crypto hostility between the government and the Indian crypto community has been ongoing for four years. The government banned bitcoin and other cryptocurrencies transactions in 2017 and continued to promote the uncertainty of regulation even after the Supreme Court overturned its decision in March 2020.

While all the other bans have been ineffective due to various levels of vagueness, the government said it wants to rectify this by fundamentally changing the law and making it legally binding.

On February 1, 2021, three days after the crypto bill was announced, India’s Finance Minister Nirmala Sitharaman left out cryptocurrencies in her budget speech.

The crypto community at the time took this as a good sign that since most were expecting the ban to be part of the budget speech. Founder of top crypto exchange WazirX (acquired by Binance) Nischal Shetty thought that the government wasn’t in a hurry to make a move against crypto.

“I don’t think the government will pass a bill without considering stakeholders views.”

The community proposed a sandbox approach to crypto regulation and innovation, calling on the government to involve crypto stakeholders to establish favorable and appropriate crypto laws, first in October 2020 and again in Feb 2021. Rahul Pagdipati, CEO of  ZebPay crypto exchange and wallet said:

“Bitcoin and most crypto assets are more like gold and not an alternative to government-issued legal tender. Crypto assets and digital government currency can coexist and together.”