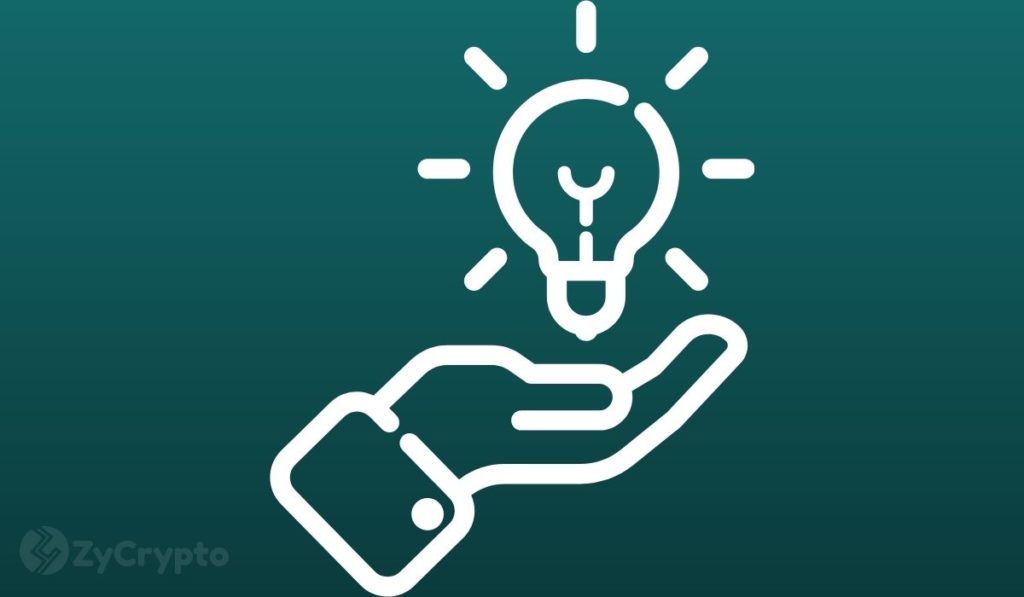 The founder of the largest hedge fund -as ranked by Wikipedia- Ray Dalio has recently documented his thoughts on the leading cryptocurrency. Dalio took to LinkedIn to share his “what I really think of Bitcoin” piece, in which he affirms Bitcoin’s outstanding nature as a new and emerging technology that, in only a decade of existence, has already gained global success.

“I believe bitcoin is one hell of an invention. To have invented a new type of money via a system that is programmed into a computer and that has worked for around 10 years and is rapidly gaining popularity as both a type of money and a storehold of wealth is an amazing accomplishment.” He wrote.

At the start of his piece, he emphasizes that his takes are purely unbiased. Noting that in previous times, there’s always been a one-way pattern to sharing one’s thoughts on the leading currency; you’re either entirely for or against Bitcoin. He then proceeds to assert Bitcoin’s overall growth as an asset that was merely an idea, to where it currently is at the moment.

“It seems to me that bitcoin has succeeded in crossing the line from being a highly speculative idea that could well not be around in short order to probably being around and probably having some value in the future.” But he didn’t fail to touch on the rate at which digital currencies are being used as a tool to carry out cybercrimes.

“At the same time, I greatly admire how Bitcoin has stood the test of 10 years of time, not only in this regard but also in how its technology has been working so well and has not been hacked. Still, to one holding digital/cyber assets at a time when cyber offense is much more powerful than cyber defense, the cyber risk is a risk that I can’t ignore.”

Like Dalio, many influential bodies in the fintech industry have noted the increased rate at which Bitcoin is being used illegally, especially on the dark web, where research claims that Bitcoin is a favorite amongst users.

Largely, Dalio clearly sees Bitcoin as a fitting substitute for fiat currencies and an asset that promotes the diversification for the storage of wealth. He closed with a noteworthy remark that reveals that the CEO is betting big on Bitcoin. In his words “That is why to me Bitcoin looks like a long-duration option on a highly unknown future that I could put an amount of money in that I wouldn’t mind losing about 80% of.”