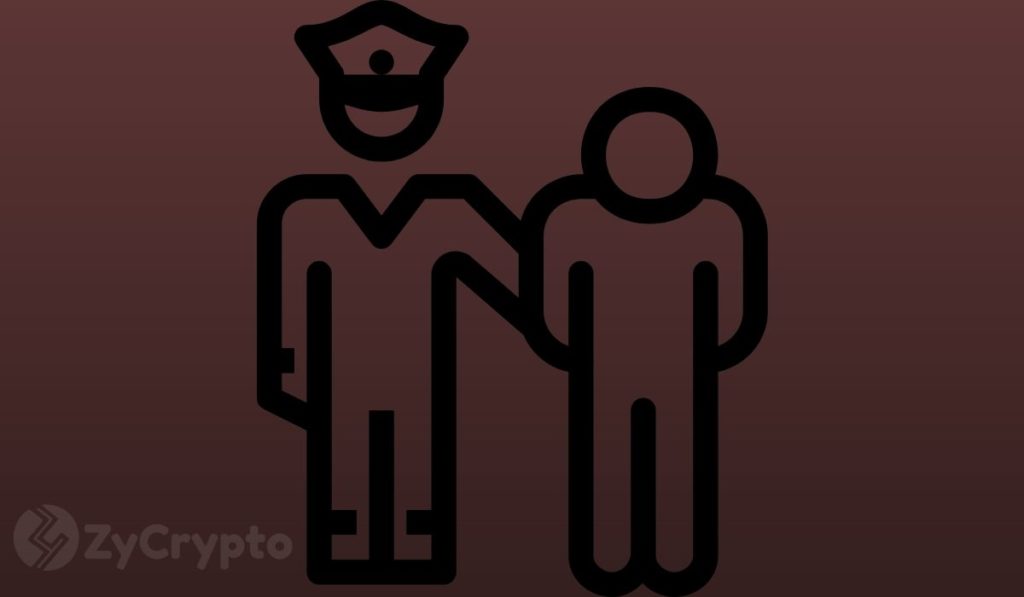 Two Austrian men have been arrested by the police in Vienna for allegedly helping former Wirecard COO Jan Marsalek to escape from the law in Belarus after masterminding a $2.4 billion corporate fraud.

The two men, one who is a former senior agent in the Austrian secret service and the other a former right-wing politician are alleged to facilitate Marsalek’s escape from Minsk to Austria.

Police documents on the arrest indicated that the two suspects organized for Marsalek to escape from Belarus to Austria during summertime in 2020, using a private jet that he paid for with cash.

He is reported to have taken a taxi to a private airfield and boarded a Cessna Citation Mustang 510. One of the conspirators from the secret service is said to have met Mersalek on June 18, a few hours after the latter was suspended from Wirecard.

The report also mentions a third conspirator from Austrian’s BVT secret service who was arrested on Jan 24 2021 for feeding inside information to Wirecard.

Wirecard went down in history as one of the most prestigious financial institutions in Germany to file for insolvency after going bankrupt.

The company revealed on June 25 2020 that approximately 1.9 billion euros of cash were missing from its balance sheet, leading to an 80% drop in the value of its shares after a brief halt in trading activity.

Wirecard had been the primary card issuer for crypto startups including Crypto.com and TenX. The CEO of Crypto.com said at the time that the Wirecard-issued debit cards for the exchange and others were fully prefunded and held at another bank and therefore unaffected by the scandal.

Marsalek Converted Some Of The Stolen Cash Into Bitcoin

Following the arrest of ex-CEO Markus Braun, former COO Jan Marsalek who had been dismissed a week earlier claimed to go to Asia to follow the trail of the missing cash and has since been on the run. Police reports have now indicated that Marsalek fled to Belarus immediately after his escape from Germany.

Upon a request by German law Enforcement, Interpol put Marsalek in its Red Notice for two serious offenses, violating the German duty on securities act and the securities act, and criminal breach of trust.

The former Wirecard Exec became one of the most hunted-for persons on earth by law enforcement since June 2020. He is currently on the radar of three western intelligence agencies, for money fraud and suspicion of links to Russian FSB.

In July 2020 Marsalek was reported to be sheltered by Russian Intelligence and had converted part of the lost cash in bitcoin. Another exclusive report has extensively documented Marsalek’s shady business deals, travel history, and links to Russian intelligence.