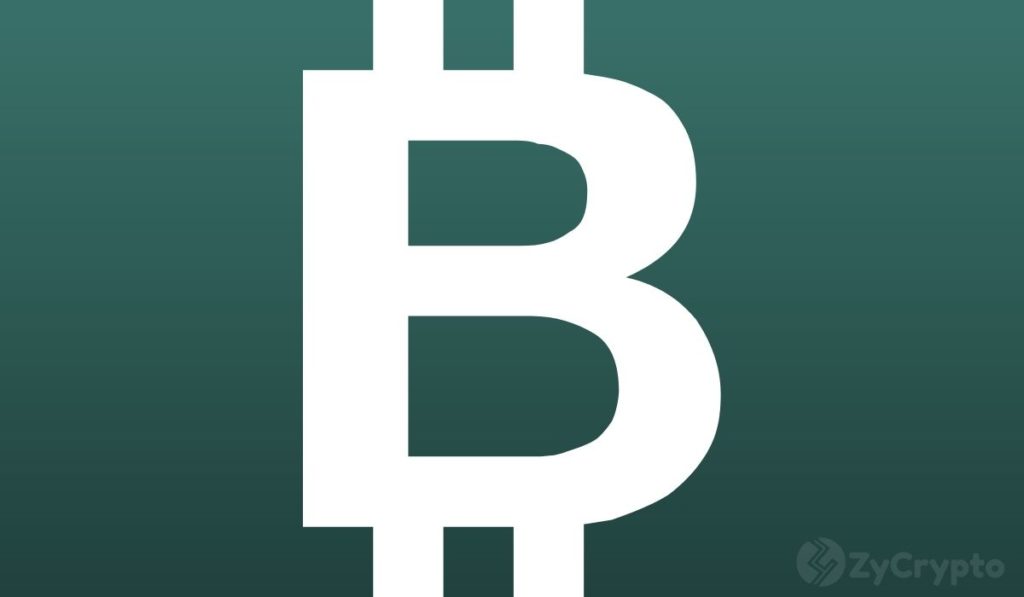 The Bitcoin market has been generating quite some talk within the crypto space. That’s especially after the top coin mounted a fast bull run that put it at the highs of $42k before a brief correction that stabilized the price just a couple grand short of the $40k mark. Apparently, there are those who still think Bitcoin is headed way higher than its current all-time high price.

In an interview with CNBC, Guggenheim’s Chief Investment Officer Scott Minerd said that Bitcoin is headed for a $400k high. With that, Scott was affirming his earlier position where he had predicted the price.

This comes at a time when Bitcoin is getting a lot of attention due to its impressive price movement.

In an attempt to deflect too much attention, Scott said that the BTC market was becoming “a bit of a frenzy,” and that there are people who still have capitalized on its current popularity even if he hadn’t touched on it.

The Market Is Frothy

Scott Minerd made his first prediction about Bitcoin way back when the crypto was trading at around $23k. That was in December 2020. He drew a rather critical comparison between Bitcoin and Gold, noting that BTC shares a lot of qualities already present in Gold but wins in terms of its inherent transactional value. According to Scott, the Bitcoin market is currently a bit frothy due to high demand that even exchanges are struggling to meet.

However, in a recent tweet, Scott attempted to play down the frenzy in the BTC market, saying that the price rally cannot be sustained in the short-term. He added that, due to this, the crypto is vulnerable to a price retraction. However, that assertion doesn’t invalidate his long-term price prediction.

Guggenheim Is Yet To Buy Bitcoin

Turns out, Guggenheim doesn’t own Bitcoin, something that has some people like economist Alex Krugger thinking that the CIO’s attempt to covertly discredit BTC in the short-term was a ploy to keep the price down in order for the firm to buy at lower prices.

According to Krugger, Scott’s tweet attempts to lead people into thinking that the investment firm is making profits from its BTC investments, but the truth is that Guggenheim hasn’t bought Bitcoin yet. In fact, the firm filed an application with the SEC seeking approval to invest around $530 million in Bitcoin through the Grayscale Bitcoin Trust. This approval is expected to go into effect on the 30th of January.