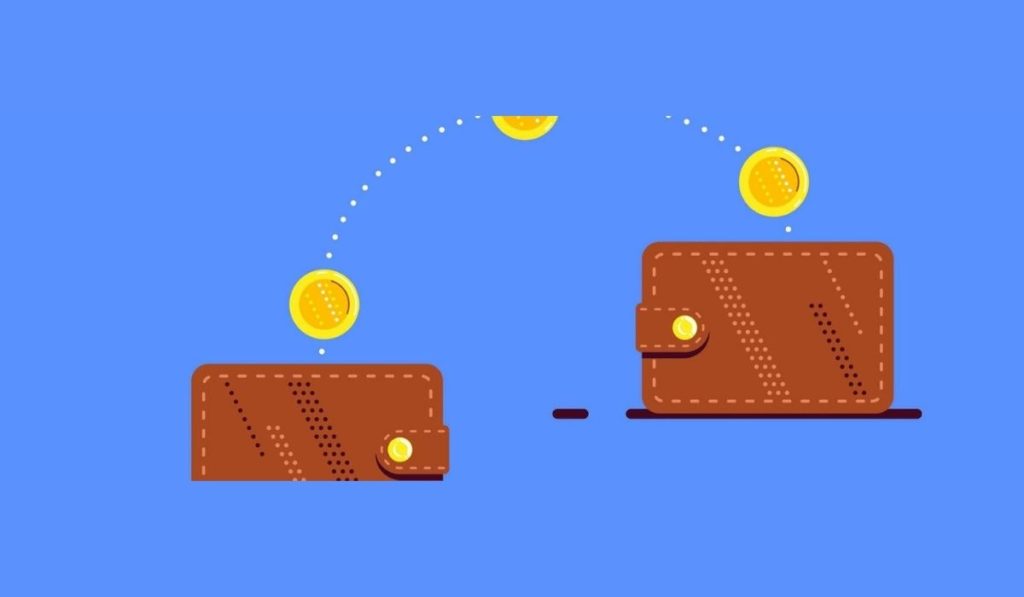 With cryptocurrency asset prices soaring left, right, and center, and trading volumes for most major cryptocurrencies reaching record highs, there’s little doubt that the industry is experiencing one of its biggest ever bull runs.

But while hopes are high and many cryptocurrency investors have seen their portfolios swell, there is an unfortunate consequence of such a sudden surge in activity — drastically increased fees.

Since each blockchain can only handle a fixed number of transactions per second, and users, traders, and investors need to compete for space in the next block to ensure their transactions are confirmed quickly, fees have increased considerably in the last year.

Fortunately, there are several ways to keep the fees down to a minimum — without having to wait all day for your transaction to confirm. Here’s how.

Use a Segwit Address for BTC

One of the simplest ways to keep your Bitcoin transaction fees down is to simply use a SegWit address to both receive and send your funds.

SegWit addresses are a relatively recent innovation that allows for the creation of more weight-efficient transactions. Since these transactions are smaller, they take up less block space and hence cost less to send — since fees are calculated in fees per byte.

Luckily, there’s now a huge range of cryptocurrency wallets that enforce SegWit by default. One of the most popular options is Coin Wallet, a cross-platform wallet that can be used to generate native SegWit addresses — as well as older legacy and P2SH addresses if needed.

If you already have your funds in one or more legacy wallets but tend to make a lot of transactions, it may be wise to consolidate all of your funds to a single SegWit wallet, which will then allow you to benefit from reduced fees going forward.

Set Your Own Fees

The exact amount you pay usually varies based on network congestion, the size of your transaction (in bytes), and/or the value you are looking to transfer. While some wallet software will automatically calculate the expected fee based on these variables, many exchanges, and custodial wallet options instead use a flat fee.

This default fee is often much higher than necessary, particularly when you consider the size of the transaction and/or its urgency. For example, according to withdrawalfees.com — a platform that tracks the Bitcoin withdrawal fees of different exchanges — the average withdrawal fee from an is currently 0.000585 BTC (or more than $20).

Overall, this means the average exchange withdrawal fee is almost double the average transaction fee, while some exchanges are charging up to 3x the required fee. As you might imagine, these fees can quickly rack up if you need to make a lot of withdrawals.

Instead, consider using a cryptocurrency wallet that lets you set your own transaction fee, such as Coin Wallet, Electrum, or Exodus Wallet. In the long run, making the switch could save you potentially hundreds of dollars in unnecessary fees.

When the network begins to experience higher than usual demand, the miners typically begin prioritizing transactions based on the fee they pay — with transactions paying a higher fee per byte being moved to the front of the queue, while low fee transactions are moved to the back.

This means that at peak times, there is a long queue of transactions in the mempool, many of which have a high transaction fee to ensure they’re prioritized.

Luckily, getting around this issue is simple. Just avoid making transactions at peak times. This can be easily checked by looking at the state of the mempool of the blockchain you’re looking to transact on (see Bitcoin mempool or Ethereum mempool).

Now, this obviously can’t be avoided in many cases, such as when a transaction is urgent. But for times when there is no rush, consider waiting until the network is less busy — you could cut your fees considerably.