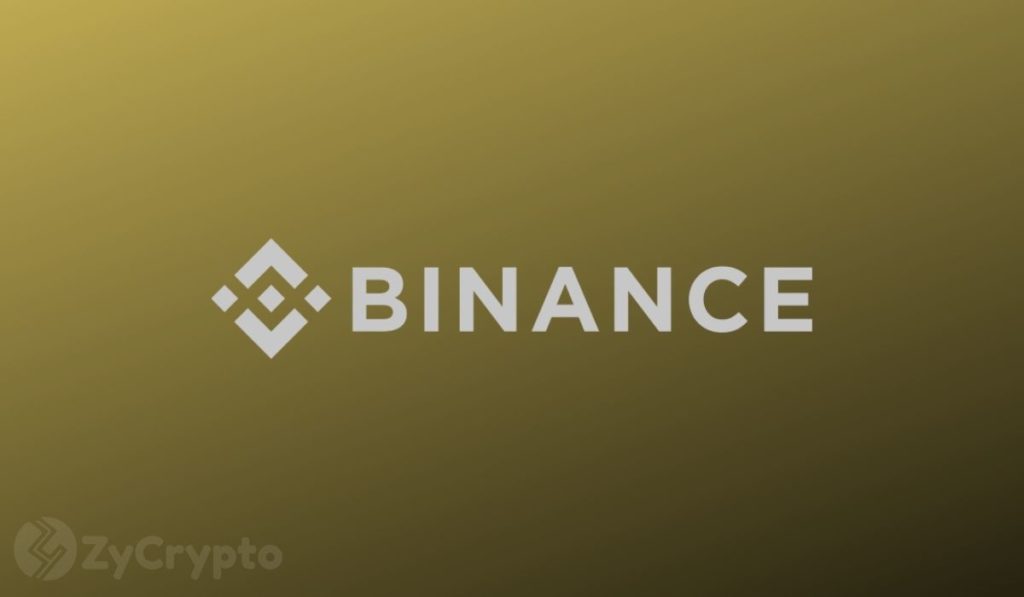 The trading volume of bitcoin on exchanges is hitting unprecedented heights in wake of the bull run. Just last month, Binance recorded a breathtaking $37 billion daily trading volume for bitcoin according to data from CoinMarketCap.

Since then, bitcoin price has gone up to hit $40k and activity on exchanges has likewise gone over the roof.

Binance recorded a new all-time high of $80 billion daily trading volume on the 4th of January. Its spot volume surpassed $23.6 billion, while derivatives made up about $57 billion in trade. The news was made public by its chief executive officer, Changpeng Zhao through his official Twitter account.

Zhao was quick to admit in the follow-up to the above tweet that the platform suffered some scaling issues, which it was working to resolve.

“We saw some scaling issues today. We probably will see more issues as we continue to grow. We aren’t perfect, but we will fix them as quickly as we can. We appreciate your understanding and support!”

Zhao in another tweet compared the monthly trading volume to that witnessed in the 2017 bull run.

This implies that the new daily trading volume record quadruples the entire volume recorded in the build-up month to 2017’s bull run.

The world’s largest exchange by trading volume also recorded $190 million in bitcoin liquidation by users on the same day.

The increase in trading volume and general activity on Binance has been attributed by many to the subtle price dip that saw bitcoin test the $30,000 support level. Chances are, the mass liquidation was mostly from retail traders panic-selling after the drop.