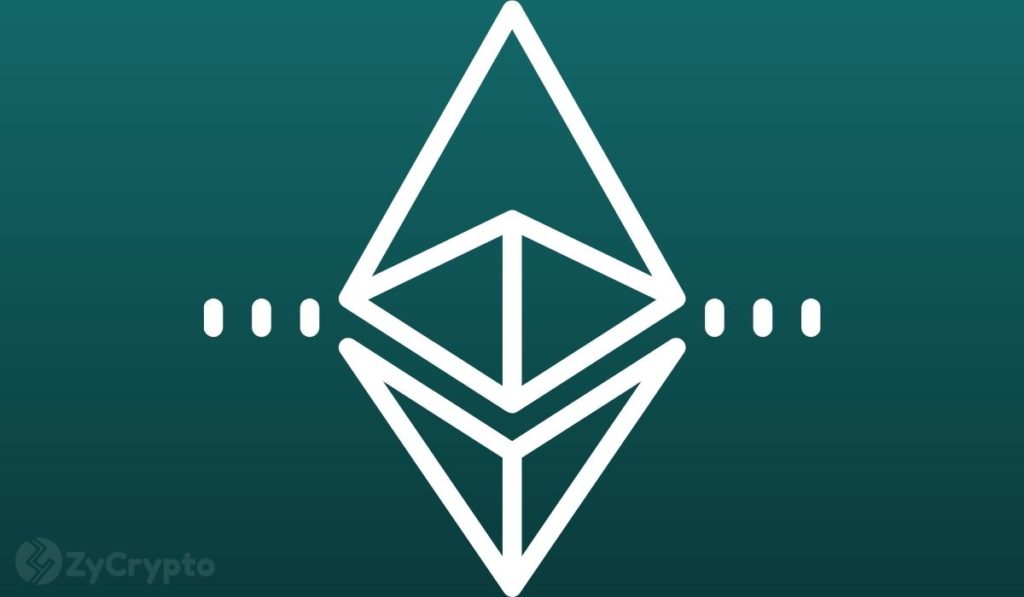 The introductory stage of Ethereum 2.0 consensus change has just begun. This will introduce the first phase of its launch, often referred to by developers as “phase 0.” This phase will introduce the implementation of minimal energy on the network. Shard chains will also follow suit, but before this happens, staking must first be completed.

10% of the staking process has already been completed

Seeing that this was tweeted hours ago, over 10% may have already been staked and the next stage already in motion at report time.

The long-awaited Ethereum update that had kept the Ethereum market in a state of uncertainty is set to launch its first phase on the 1st of December, but more than ever, it is important that the short-term goals are achieved, and the relevant steps are taken to ensure that the milestones are surpassed or the network might suffer yet another delay, which could, in turn, lead to the postponement of the update launch. But it seems as though the process is already 9% complete, as staking is already in motion.

Staking comes with a major requirement

One of the members of the Ethereum foundation Danny Ryan had detailed the importance of this.

“To trigger genesis at this time, there must be at least 16,384 32 ETH validator deposits 7 days prior to December 1. If not, genesis will be triggered 7 days after this threshold has been met (whenever that may be).” He also stressed that the depositors cross-check the contract address before transferring funds. Opening the floor for deposit transfer was Vitalik Buterin who sent 3,200 ETH ($1,432,160.00 as of today), as of then, 39,173 ether ($17.3 million) was already locked in the contract address.

Once the proof of stake blockchain is live, owners of ETH will be able to run validator nodes, given that they hold a minimum of 32 ETH ($14,304) in their account.

Ethereum 2.0. is expected to allow users to control their funds more quickly and eliminate the process of miners, skeptics are still wary of what will become of the network post-launch. While one critic wrote that the blockchain is “doomed to inherit the inequities of the traditional technology sector,” Ethereum proponents are saying that the Blockchain will bring an economic shift to the ecosystem.