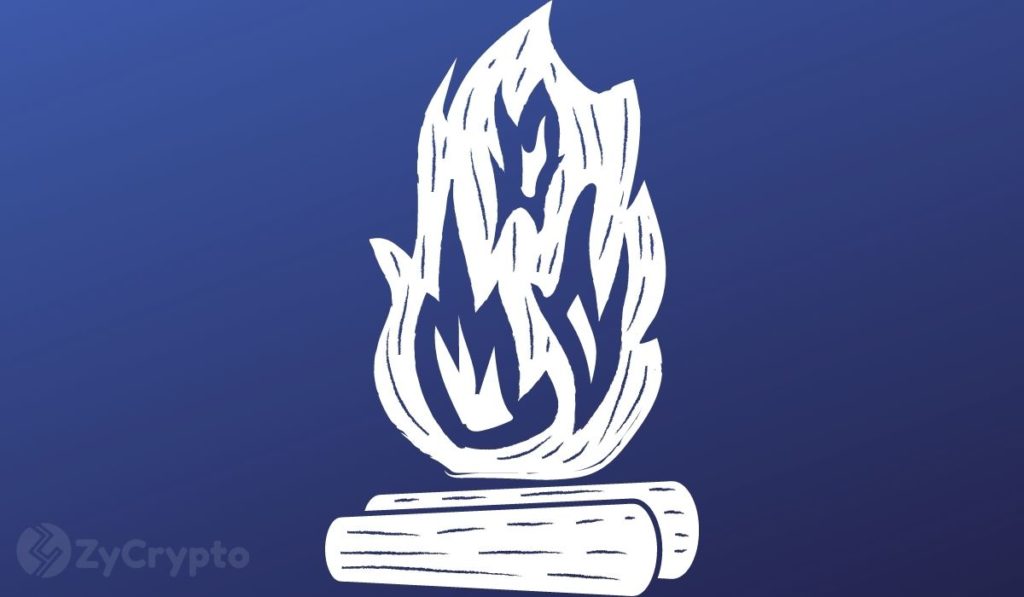 At the start of the Bitcoin rally, Altcoins did not see any substantial upswing, in fact, it was assumed that the Altcoin season had closed for the year, a matter of out with the old, and in with the new, as Bitcoin stunned and easily stole everyone’s attention with each resistance level it broke on its path to the anticipated $20,000. Altcoins were losing their momentum and a retraction in Bitcoin price did not seem like a saving grace.

Analysts insisted that altcoins have been overbought and investors were retrieving their investments and throwing them back into Bitcoin, but Bitcoin’s recent milestone at $15,000 sent Altcoins on a sudden high. It appears that Altcoins are picking up rather quickly as the top ten Cryptocurrencies including XRP soared and gained between 5% to 14%. But for some Ripple (XRP) fans, the token has not performed well enough to give them satisfaction. In a tweet that summed up the thoughts of many Ripple users, David Gokhshtein asked when XRP was going to have its own moment and head for a bull run.

Among many sarcastic comments was a user who opined that the relevance of the XRP coin was dependent on the Ripple network.

“Only if Ripple commits to donate 50 billion $xrp to the IMF (or to burn it) as it comes out of escrow. There is no way xrp can fly while Ripple wallow in their gluttonous risk free holding.”

This take is not a foreign one. In February, a Ripple member suggested that 25% of the entire token supply be burnt to help drive up the price of the struggling asset. Ripple has processed around $54 million in its XRP/MXN in a week. The stagnation in the price of XRP has stirred constant debates within the community.

The programmatic sale of XRP by Ripple has warranted criticism that Ripple may have a hand in slowing down the growth of its native token. In 2017, Ripple committed to sending a total of 55 billion XRP to an escrow account that will then be frozen.

On the first day of every month, 1 billion XRP is released for sale and at the close of the month, the unsold XRP is sent back to the escrow account. While many critics have argued that this pattern of sale has influenced the price of XRP, Ripple has argued overwise. Proving that the company has no control of the coin’s price movement, Ripple referenced the 390% increase in on-demand liquidity, which was surprising to see as Ripple witnessed an 80% decline in its regular traditional sale.