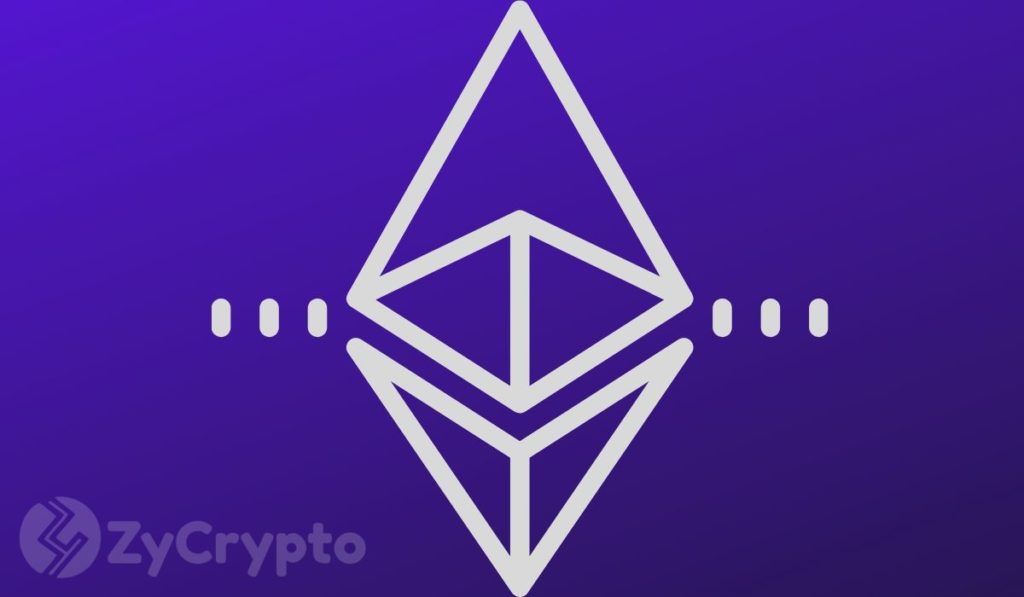 As pressure mounts on the Ethereum 2.0 developers to deliver on time, smart-contract auditing company Quantstamp has not only concluded an audit of Teku software but also vouched on its capabilities.

The Teku software allows Ethereum 2.0 stakers to participate in mining, which is a vital step in the chain upgrade.

According to Quantstamp CEO Richard Ma, Ethereum 2.0 is on track to deliver Phase 0 in the very near future.

Notably, Quantstamp’s auditing involved an interrogation of the software to test its limits and capabilities.

Apparently, according to the auditing company, the software passed the enforcement of consensus rules, code consistencies, and rewards and penalties management.

Previously, Teku software was identified to be prone to a distributed denial-of-service attack (DDoS) and other logical system failures.

A DDoS attack is one of the major setbacks that any system offering services to millions of clients can suffer. Cyberspace hackers use sophisticated tools to pull down websites through a well-orchestrated DDOS attack and in turn ask for a huge ransom, which in most cases is paid through anonymity-focused cryptocurrencies.

However, in the recent update, the company revealed that the issues pertaining to distributed denial-of-service attacks (DDoS) are fully resolved. In addition, Teku software is free from errors that emanate from falling out of sync and also missing validation logic.

Auditing Teku software took a lot of effort as clients eagerly awaits for the Ethereum phase 0 before the end of 2020.

“Client teams have spent countless hours coordinating, testing, and working with auditing firms to ensure that the foundation of Ethereum 2.0 is ready for delivery,” Ma explained.

Ethereum 2.0 testnets have been taking place in the past few months but not without notable obstacles.

One of the notable testnet is the Medalla testnet that has been running since August. Although the system has given the developers not only the expertise but also cited loopholes, a recent report indicates it has suffered low participation, especially from validators.

The other notable testnet is the spadina protocol that was short lived only to fail due to unprecedented errors.