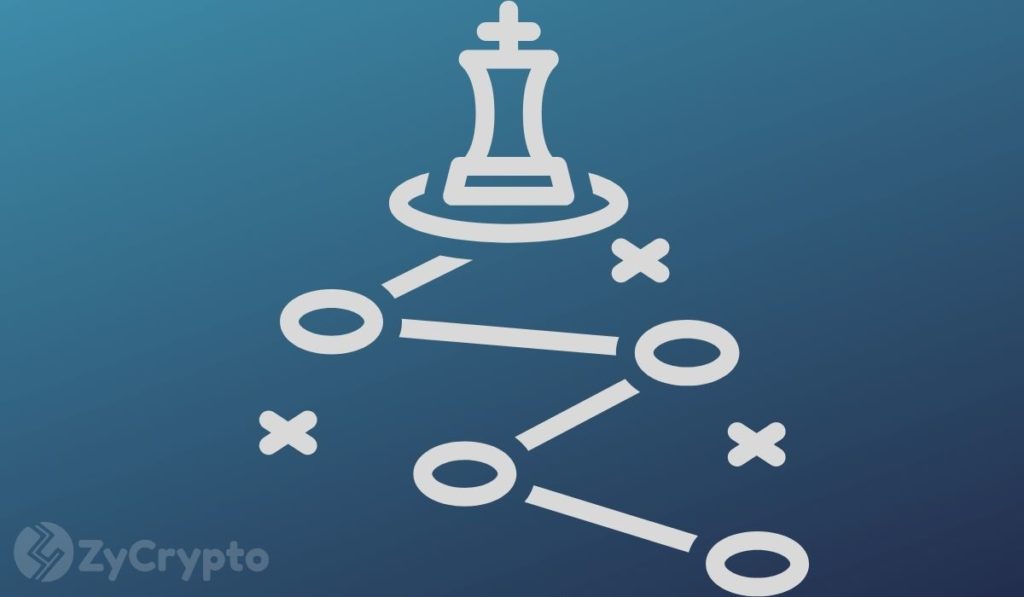 As more governments draw up plans to introduce CBDCs, they’ll need to adopt a bridging technology to streamline the payment system among the many CBDCs to come. In this case, XRP could gain by chipping away a portion of the already big global payments industry. That’s according to David Schwartz who is the Chief Technology Officer at Ripple.

The US Dollar is currently the most widely accepted global reserve currency, but that doesn’t really make it a global currency. The world still operates with hundreds of other currencies.

In other words, there’s yet to be a single currency for the entire world, and according to David, this scenario is unlikely to happen any time soon.

Need For A Neutral Asset

For one, numerous tokenized asset classes like securities and DeFi assets already exist. There are also stablecoins and cryptos as well. The introduction of many more digital assets, in this case, CBDCs, will add to the pressure and the need to streamline liquidity among the various asset classes. This is where a technology like the XRP Ledger comes in to bridge the gap by using XRP as the standard transfer token for payments channeled through its global network.

XRP and its ledger-linked technology qualify for this role largely due to its neutral status as an asset class not under the restrictions of any single government entity. Since it’s not under any jurisdiction as per se, XRP can be used to normalize payment operations for all asset classes across the world.

However, the XRP Ledger by itself can’t manage to handle all the transactions in the world, which is why CTO David thinks XRP is only poised to grab a chunk of the market and not the entire financial system. If this happens, XRP and Ripple can be said to have succeeded in their efforts to achieve mass adoption.