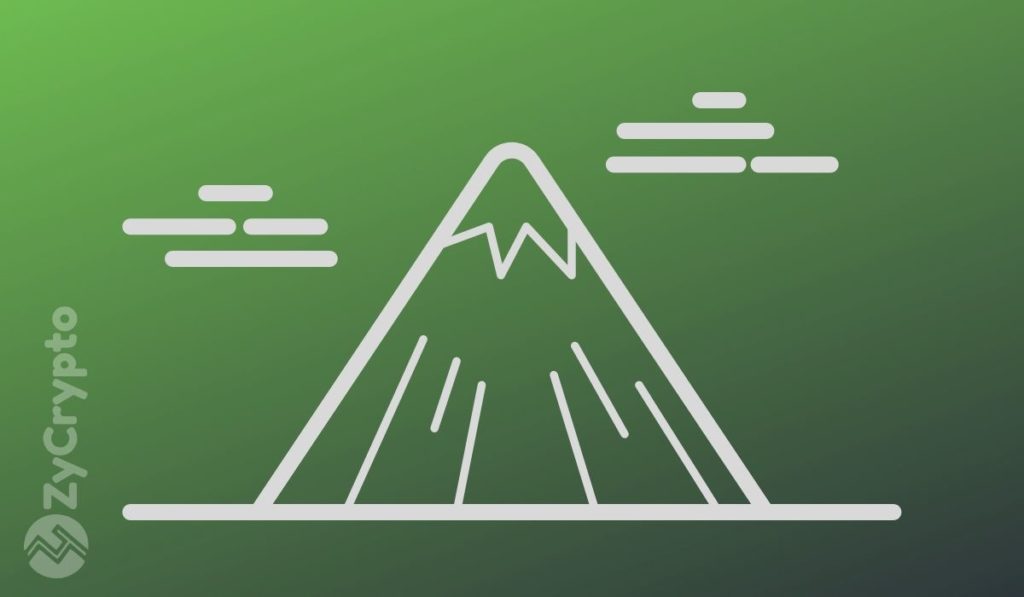 Bitcoin has continuously failed to sustain the $12,000 price level with recent corrections falling below $11,500 in the last few days. The price is currently up 2.97% and trading sideways in a tight range a little above the $11,700 support area. According to crypto analyst Michael Van De Poppe, a retracement below $11,300 could see Bitcoin crash to $10,000.

The recent dip presents no surprises to investors who rather see it as a monumental time for people to accumulate more bitcoin since come September, Bitcoin is highly likely to set an all-time high of $20,000.

Unlike in June and July, Bitcoin’s price in August has had more pullbacks leading to massive liquidation of futures contracts of $1 billion on 2 August and $234 million more recently, across various derivative exchanges.

The $11,600 Support Level Is Critical to Bitcoin’s Next Price Movement

For bitcoin to test $12k again, buyers will need to be strong enough to force it through the $11,800 resistance level, failure to which the price might plummet sharply to lower support levels.

Below the $10,000 mark, the lower support zone will be at $9,700, although traders do not see Bitcoin retracing so further back.

Pro traders are nonetheless extremely bullish on Bitcoin. Both the $1500 flash crash on August 2 and the recent $1,000 retracement haven’t shaken long positions of traders on major exchanges like OKEx and Binance placed in late July.  Despite the ups and down, traders are bullish since the crypto market is still outperforming stocks.

Bitcoin’s Next Bull Run Will Be Epic

The government fiscal plans will continue injecting more money into the economy, which is bad for the US dollar but good for Bitcoin’s market valuation, depending on how much of it will be used to acquire bitcoin.

According to pro analyst Max Kaiser, the latest developments in the traditional market like Warren Buffett abandoning stocks for gold indicates a huge upward price movement for Bitcoin. If 1% of the global allocation ($1 trillion) goes to Bitcoin, its price will reach $50,000.

Seasoned crypto trader Scott Melker has also stated that buying at the dips is smarter than selling out of fear of short term setbacks since the bull market is about to begin.

“It’s going to be hard to enjoy the epic bull run if you trade all your money away and have nothing left by the time it happens.”