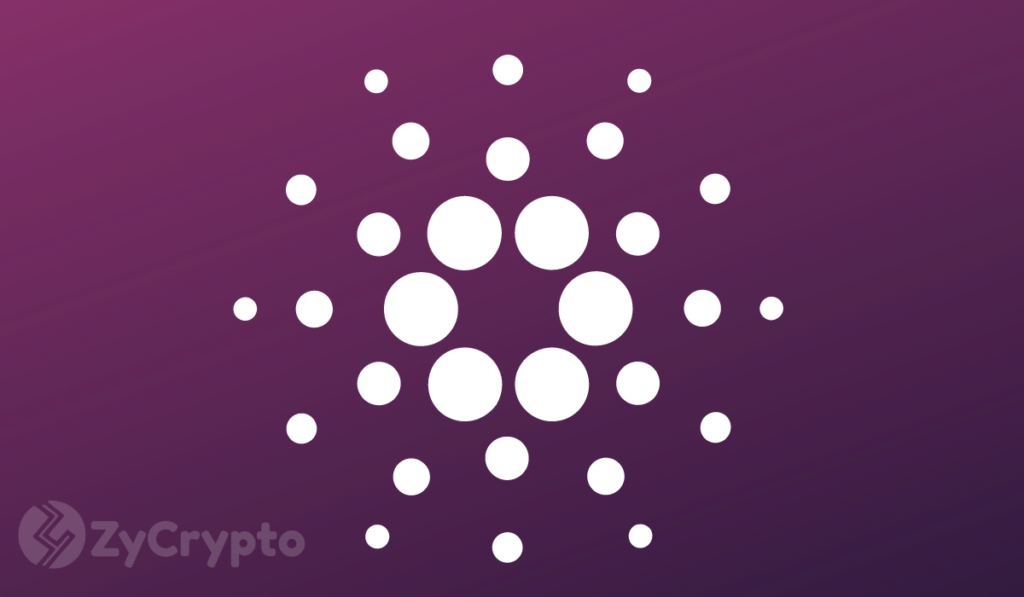 One of the top performers following the market rebound is Cardano. Cardano’s ADA has rallied by more than 8% in the last 24 hours. This rebound has seen the asset climb back above $0.034 after plunging below $0.032 earlier on Wednesday. This as Weiss Ratings once again praises the Cardano project and its token. Just weeks after comparing it to EOS and saying it is ‘vastly superior’, the team has again recommended it.

Weiss Ratings on Wednesday stated on its Twitter account that Cardano (ADA) is one of the most undervalued cryptocurrencies. The team further stated that the price did not reflect its fundamentals.

In the past, Weiss Ratings has made it clear that it believes that Cardano holds great potential. The project is yet to become fully decentralized but has already achieved so much. While this has impressed some like Weiss Ratings, the project has in the past been accused by investors of lagging behind in development.

In its developments, one of the key attributes of the project that has impressed Weiss Ratings is the thorough research and testing of new features. This was, in fact, evident with the Shelley launch done a few days ago.

The launch, which was awaited for months by the community, took place on December 16. This is one of the several steps towards a full decentralized Cardano. With the project announcing that over 240 pools had already registered on the testnet, it has been clear that the Cardano community is eager to see the project reach its final phase.

The number of pools registering continues to grow to date with the aim of 1,000 pools needed to reach adequate decentralization of the Cardano protocol. More development releases are now to be expected in the coming year.

It is then clear that Cardano does its research vigorously and has thus far done well. But is it really undervalued? Some would say no as the project is yet to be implemented which means its real value remains unknown. Others, mostly ADA investors have no doubt that it is undervalued. The mere fact that it has achieved all that it has with an unfinished protocol means that it will reach the moon once the protocol is fully implemented.

The post Cardano Rides The Bullish Wave As It Is Named One of the Most Undervalued Crypto Asset appeared first on ZyCrypto.