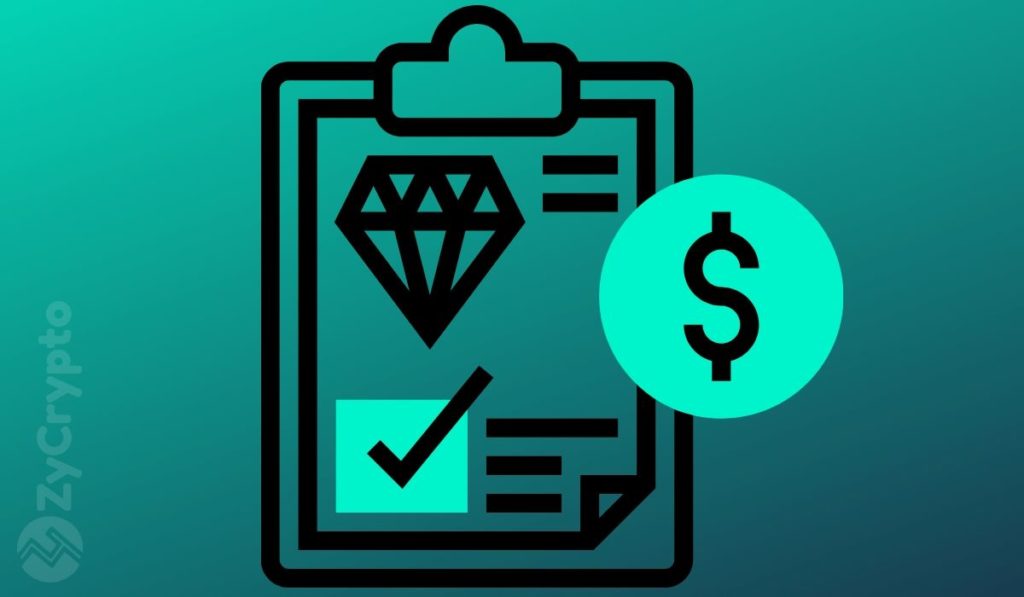 In an unexpected tweet posted earlier today, Tron (TRX) founder Justin Sun took Twitter by surprise when he announced his intention to donate $1 million to popular climate change activist Greta Thunberg, in support of her cause.

In the tweet, Sun proclaimed his support for Thunberg’s drive to do something about the climate. He also said that he believes cryptocurrency will help. Sun said:

“As a young entrepreneur, I share @GretaThunberg’s passion to change the world. Crypto will contribute immensely on reducing carbon footprint by implementing the decentralized settlement. I would like to personally commit USD$1 Mil to @GretaThunberg’s initiative.”

Reactions to Sun’s tweet have been quite critical with many people tackling the crypto billionaire’s intentions. There are others however who believe that this is just a publicity stunt and that Sun has no real intention to donate the money.

While it’s interesting that Sun is passionate about the climate, it doesn’t seem like there’s a lot in the founder’s history that suggests he is interested in climate issues. This is another reason why many reactions to the announcement have not been supportive at all.

Another interesting factor to consider is Sun’s idea that crypto will contribute to carbon footprint reduction. Cryptocurrency mining in most cases is very energy-consuming, a factor commonly used by crypto critics as to why digital assets should be avoided.

Even though a lot of miners are seemingly starting to consider alternative methods such as renewable energy, it still consumes a lot more energy than other payment alternatives. For example, a 2017 CleanCoins report revealed that VISA payments were 180,000 times more efficient than Bitcoin.

Apart from Thunberg’s widely-known passion for the environment, the 2019 Time Magazine Person of the Year is also popular for making her fair share of enemies in recent times. Thunberg has repeatedly criticized world leaders and governments for not doing enough and paying little to no attention to the climate.