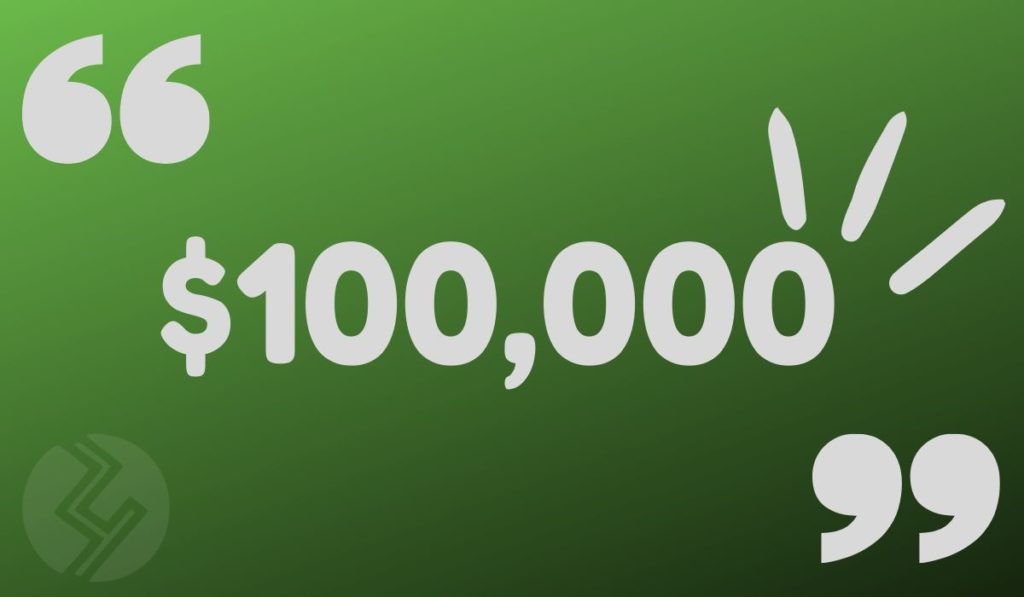 The Bitcoin market is running wild with predictions, most of which are bullish. Of late, there has been a lot of talk and optimism about Bitcoin reaching the highs of $100k in the next two to three years despite the current impasse between bears and bulls.

The latest person to throw a wager about Bitcoin’s future price did it from behind bars. It’s Ross Ulbricht, the guy who founded the famous darknet marketplace, Silk Road. According to Ross, Bitcoin is very likely to hit $100k by February 2020.

Ross founded the Silk Road, a dark web illegal marketplace. Silk Road was the first place where Bitcoin was used as a means of payment extensively. However, things didn’t work out in his favor and he was nabbed by US authorities in 2013. He is now serving two life sentences in a US prison. While doing his time, Ross has been studying economic theory and cryptocurrency.

At the time of Ross’s arrest, the FBI confiscated around 144,400 Bitcoins that could be worth about $1 billion at the current market value. At the time, Bitcoin was valued at $100, and then it quickly soared to hit $1,000 before drawing back to $175. That’s before it rose again, this time reaching the highs of close to $20k in December 2017.

Free From Outside Influence

Ross claims that he correctly predicted the two big moves while still in prison. In his opinion, his success in the predictions is mostly because he doesn’t get influenced by any outside false buzz that’s typical of the crypto market. Instead, he closely studies the market’s behavior as influenced by mass investor psychology.

Ross’s market analysis involves what’s called the Elliot Wave Theory that he uses to predict bullish breakouts for Bitcoin. He uses this theory to study investor psychology on a larger scale and how positive feedback goes around the community to influence price rise, hence creating identifiable market cycles that can be used to predict the next all-time highs.