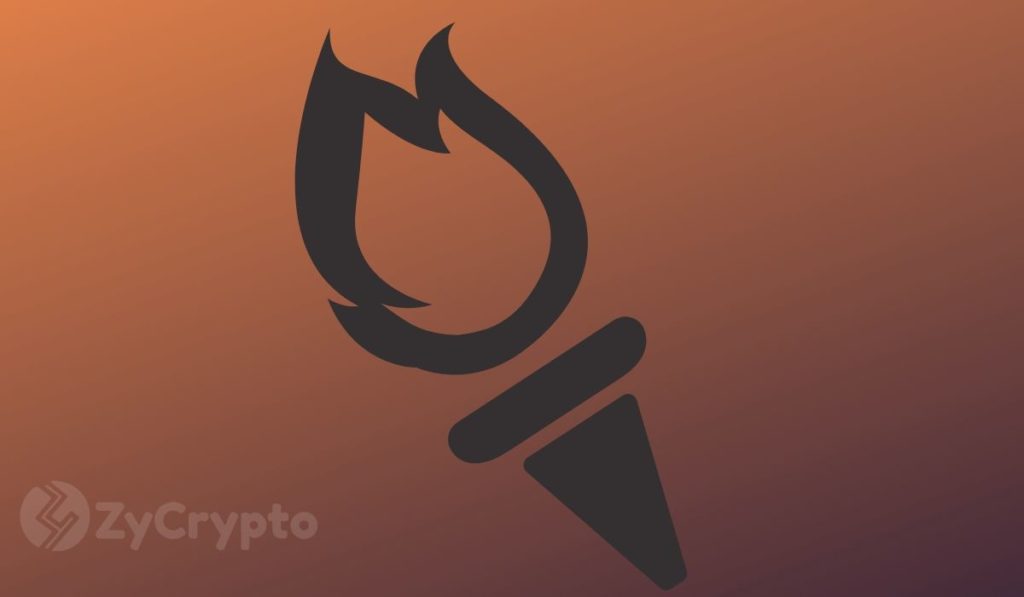 At the start of 2019, a Bitcoin fan nicknamed hodlonaut started a scheme called the Lightning Trust Chain that came to be known popularly as the Lightning Torch. The Lightning Torch was a way to test Bitcoin’s new second network layer that allowed for better scaling and faster transactions at lower costs.

Basically, the “Torch” was passed from one person to another, with each person adding 10,000 Satoshis to the account. The funds collected were later donated to Bitcoin Venezuela when the testing initiative ended in April.

Turns out, Stellar Foundation has been running its own version of the “torch” as a way to showcase its network’s efficiency. The initiative was started by one Wouter Arkink on June 26.

Unlike the Bitcoin’s Lightning Torch where people were free to add whatever amount they wished, Stellar’s torch only allows contributions of a minimum of 2 XLM and a maximum of 50 XLM. At the moment, the torch is at 1150 XLM ($67) and going strong.

Everyone passing the torch has to use Keybase, an end-to-end suite of apps adopted by the Stellar community. However, one doesn’t have to really be on Keybase to receive the torch. A friend can pass the torch to someone on Twitter, in which case the person can receive it once they get on Keybase. Stellar also uses the apps in its airdropping campaigns.

When a user receives the torch, they post the coordinates of their location in a memo field within the app, and this information is then used to track the torch as it passes from person to person across the world. So far, Stellar’s torch has had 77 bearers, with over 500,000 kilometers covered. Interestingly, the total transaction fees haven’t amounted to a penny, yet.

To make it interesting, torchbearers can pass the torch to someone in a country where it hasn’t been and “claim” that country.

The post Stellar Started Its Own ‘Lightning Torch’ And It’s Been Going Around For Months appeared first on ZyCrypto.