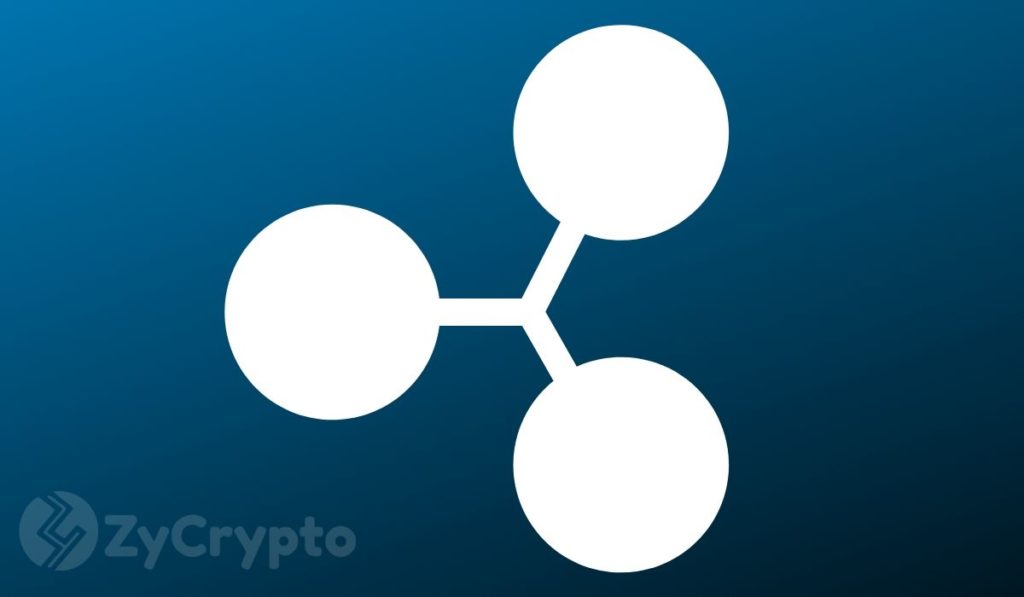 Ripple, the company behind the third-largest cryptocurrency has long been knee-deep in class action lawsuits that claim XRP is a security. In the latest episode of the XRP courtroom drama, Ripple has filed another motion to dismiss the complaint filed in August by plaintiff Bradley Sostack ahead of the court hearing scheduled for early next year.

This particular lawsuit was first filed in 2018 by a number of XRP investors who claimed that Ripple sold to them unregistered XRP tokens.

In a motion filed on Dec 4, Ripple listed three key arguments that support dismissal of the complaint. Strikingly, these three arguments are substantially similar to the ones made in the earlier motion to toss the case.

Further, Ripple claimed that the plaintiff is providing contradictory arguments. It points to the fact that when the complaint was first amended, Sostack opined that Ripple created all XRP tokens out of thin air before selling to investors whereas according to a response filed last month, the plaintiff cited that Ripple releases new XRP tokens from the escrow every month.

The defendant and plaintiff of this case will meet in court on the 15th of January next year.

At the heart of the class-action lawsuit is an existential question: is XRP an unregistered security? Nonetheless, in their recent filing, Ripple once again failed to directly address the thorn in the XRP investors’ flesh. It simply posited:

“Plaintiff contends that XRP is a security under the Howey test. XRP is not a security, but that is irrelevant for this motion. Even if XRP were, plaintiff’s claim still fail as a matter of law.”

However, besides this perennial issue about XRP’s security status, Ripple has other problems. Ripple’s token XRP has lost as much as 35 percent of its value year-to-date while its peers like bitcoin are up by nearly 98 percent. XRP is valued at $0.222482 at press time.