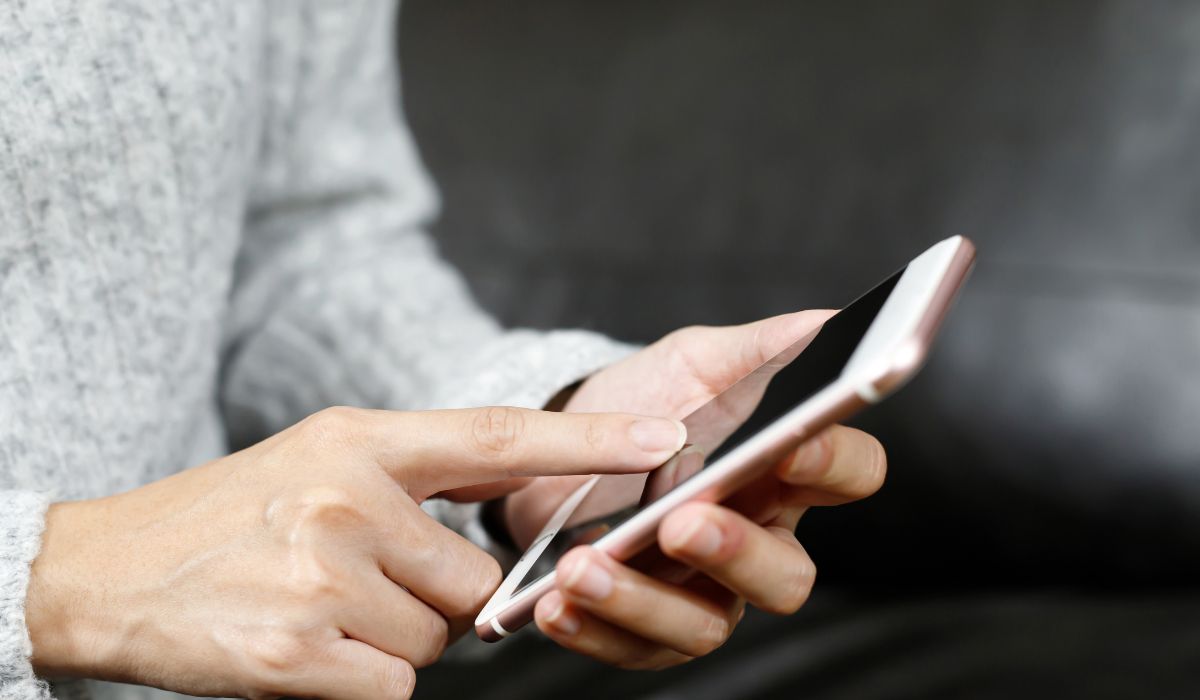 On the 23rd of June 2022, Solana Mobile announced its most recent innovation, Saga. Saga is the name of their flagship product, an Andriod mobile phone that focuses on the functionality of Web 3 and its digital systems. At its core, the Saga phone would have state-of-the-art mobile features, supplemented by a Secure Element in the device where users could keep their seed phrases and private keys.

This system allows people to access Web 3 from their phone, directly interacting with DApps on the Solana system while on their mobile. With accessibility and convenience at its core, this announcement was met with much intrigue, with those already entrenched in Web 3 turning toward the possibility of a new Web-3 lead digital device.

Currently, millions of people around the globe use and interact with their digital assets daily. By providing an easy way of doing that, the co-founder of Solana quoted the Solana Phone as “A new standard for the Web 3 experience on mobile”.

To push the world further into that Web 3 system, the world needs a mobile system that reflects the core of this new digital architecture. If we only had Web 2 phones, the legacy systems would be counterproductive to everything that this new era of the internet seeks to usher in.

Yet, almost 6 months later, we haven’t seen much more news about the Solana phone. In this article, we’ll dive into the Saga project detailing whether their idea was sound and could be the point of access we need to push Web 3 into the mainstream.

Was the Solana Phone a Good Idea?

Saga phone operates off the desire for Solana to give DeFi users a way to rapidly access their system, whether it be logging into a Web 3 game, trading some of their digital assets, or viewing their NFT collection. It enables users to interact with the Solana network directly from their mobile phones, solving the accessibility issue many blockchain users stumble into.

In theory, this is a major upside to the phone and will allow people to get even more involved in Web 3. Niche communities within Web 3 rely on active trading for the project to gain liquidity and for users to be able to use their system. Everything is much slower when you have to log onto your computer, a browser, and then the platform to access these trading portals.

A mobile device is carried by nearly 7 billion people, making this a straightforward way of connecting people with Web 3. It’s automatic for us to use our phones daily. When those phones can dive into the world of Web 3 and blockchain, everything will change in terms of global adoption.

Another major benefit of having a Web-3 focused phone that exists outside the bounds of Web 2 companies is the fact that developers can create either own digital ownership platforms. Currently, on Web 2 phones, 30% of sales go directly to either Apple or Google, depending on the hosting platform.

The Saga phone creates a third space that is directly orientated to receive and launch Web 3 projects. This new space allows developers to create apps without worry about digital ownership, giving them further priority to continue to work in this thriving space. Especially considering the rapid movement of assets on Web 3, the markups required when working through a Web 2 phone network would completely kill some niche areas of development.

For example, NFT creators are already struggling as it is. If we were to introduce a further set of problems for them to overcome in the form of 30% royalties siphoning, it might well be the end of that industry subset.

With these things considered, the Saga phone is a fantastic idea. Its ability to increase accessibility to Web 3 while also supplementing developers’ workflow allows this industry to push into new successes.

Could Other Networks Recreate a Solana Phone?

Solana has certainly pushed the boat out when it comes to mobile development. That doesn’t mean they’re the only blockchain network interested in this field of expansion. The main problem is that to have a thriving DeFi platform, the hosting blockchain needs high TPS, low gas fees, and a developer tool kit. Solana, being a PoS blockchain, has all of this.

Yet, other leading systems like Bitcoin and Ethereum aren’t quite there, still using legacy PoW consensus mechanisms. While trying to change this, progress isn’t moving fast enough. This has led to other companies focusing directly on the interoperability and scalability problems that blockchain is against.

For example, the Boba Network is a multi-chain L2 that can connect to many Layer 1 blockchains. This connection system offers L1s the ability to scale their offering, accessing Boba’s blockchain with lightning-fast transactions and extremely minimal fees. For many blockchains, the ability to bridge to Boba and use their superior blockchain infrastructure is the turning point they need to launch into DeFi development.

Boba is unlike anything else in this field, offering a solution for two of the biggest problems that blockchains run into. As they expand into the field, they’re going to continue to become a go-to solution for blockchains that are looking to scale. For those wanting to expand into mobile development, which will require a stable DeFi platform on the chain, Boba is the perfect match.

Any blockchain could produce an ecosystem that facilitates DeFi development by turning to a multi-layered scaling solution like Boba. From there, they would have a stable infrastructure in place that people could access from a blockchain-specific phone. While Solana is currently unique in this field, Boba could open the doors to many more Web 3 phones.

What’s more, one of Boba’s central features is its Hybrid Compute. This allows Web 3 systems to interact with APIs on Web 2, pulling data from other networks. For a Web 3 mobile phone, this would allow them to pull information for specific apps, like getting weather data from Web 2 weather APIs.

The integration of Hybrid Compute would radically increase the speed with which a blockchain phone could be developed. Instead of starting from scratch, Web 3 developers could pull from Web 2 APIs to create most phone apps. From there, they only need to focus on integrating their own Web 3 technology, reducing the challenge of creating a blockchain mobile device significantly.

As the Saga phone begins shipping to those that have pre-ordered a Solana phone, we will start to see how these mobile devices work in action very soon. Even if things don’t quite go to plan, the logic behind Saga is a beautiful demonstration of the innovations constantly happening in the blockchain world.

Although Saga might not have all the answers, this phone has been a monumental part of pushing this industry into the mainstream. As consumers and blockchains turn to mobile devices, we’ll see a turning point in terms of accessibility to Web 3. What may have once seemed like a far-off concept is actively working among us.

With projects like Saga on the way and supplementary technologies like Boba working with other blockchains, innovation in this field isn’t going anywhere.