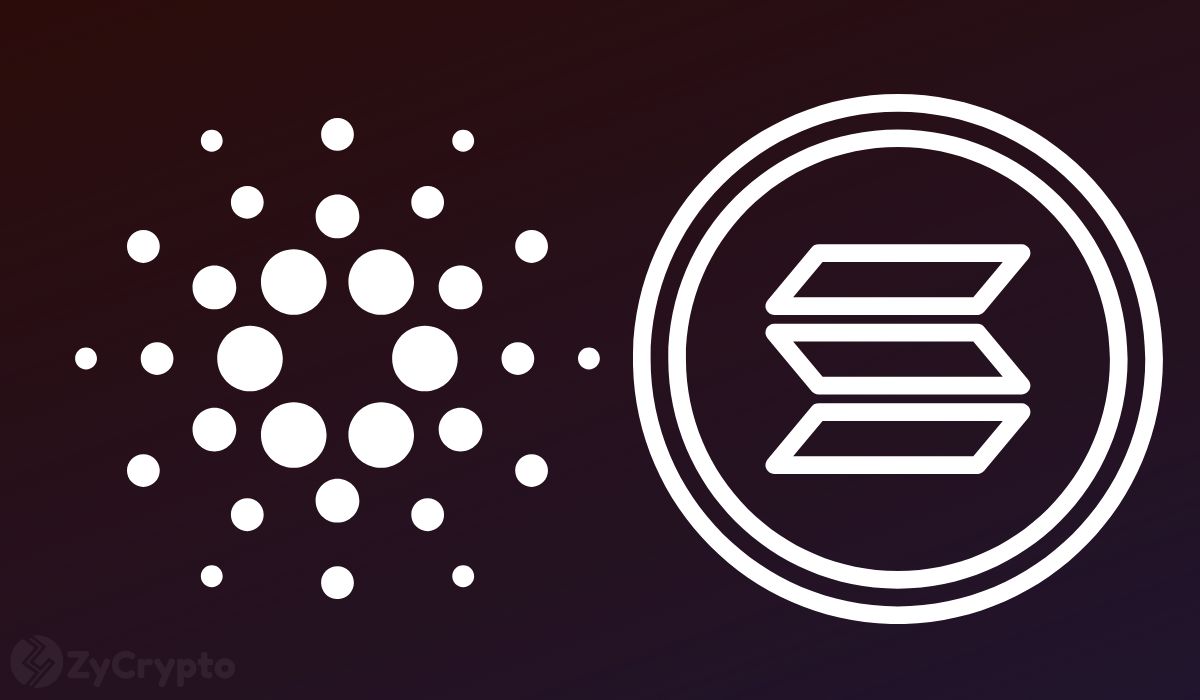 Solana opened the year with an 11% increase and has gone uphill since then surging over 60% in 7 days. SOL now trades at $23.71 and is up over 22% in the last 24 hours. The growth of SOL this week means that it is the biggest gainer among the top 20 coins this year.

A key factor in the resurgence of SOL comes following the rollout of BONK coin, a Shib-themed asset created to rival Shib. So far, the coin has performed above others in the market, surging over 3000%.

Cardano has also been in the green zone this year as it also recovers from the bearish form of late 2022. ADA has seen gains of over 21% since the start of the year, with its price rising to $0.35, a price it last hit in November. So far, ADA has been up by 10% in the past 24 hours and 27% in the past seven days.

As ADA taps a two-month high, digital asset enthusiasts see it as a sign of great things to come in line with its developers’ plans for the year. The spike in ADA can be linked to increased decentralized finance (DeFi) activities on the network.

DeFi activities on Cardano have increased by 40% in terms of total assets locked on the network since the start of the year. According to DeFiLlama, the total value locked (TVL) on Cardano has hit 90 million rising to levels of Nov 2022. Although the figure is smaller when compared to Ethereum or BNB chain, it is a step in the right direction.

Furthermore, the top five projects on Cardano have recorded double-figure gains, with TVL on Minswap DEX rising to 27% in the last seven days.