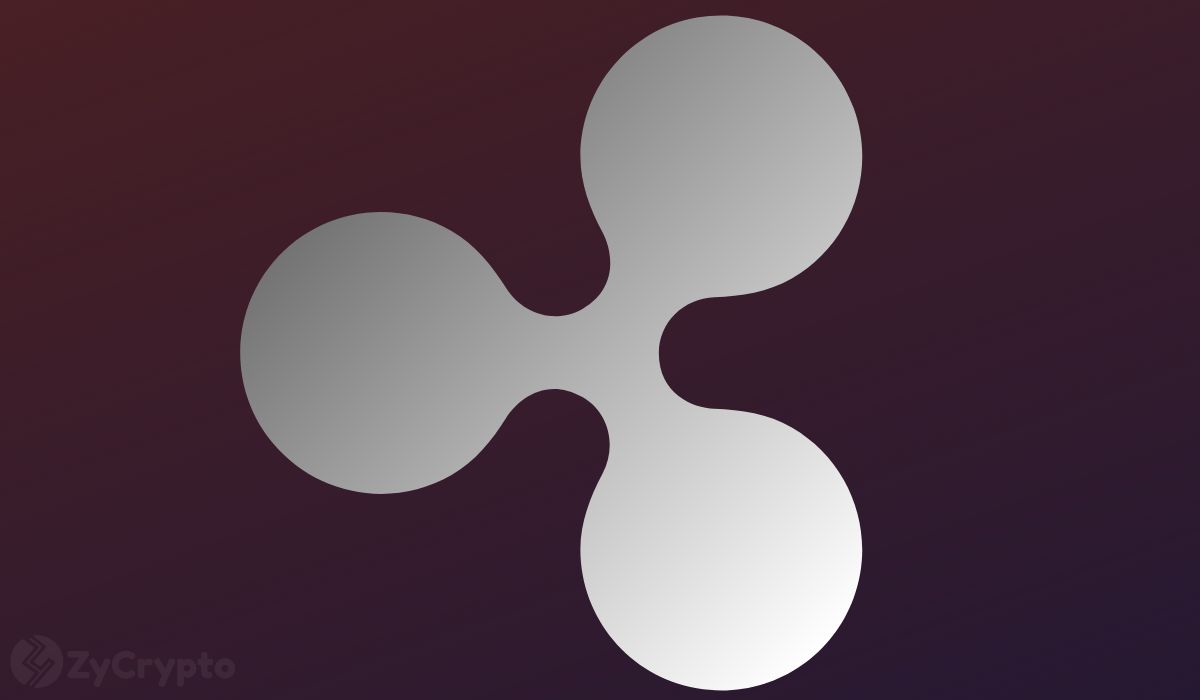 The new year has come with new speculations and insights over the market as experts mirror key factors that can shape the growth of web3 over the next 12 months.

The major area analysts have dwelt on is the market’s bearish trend. Is an end in sight? Last year was chaotic, with several top assets losing as much as 60% in value with no positive roads in sight. Market leader, Bitcoin, slumped over 55% last year and still hangs below $17,000.

On the bright side, inflation is on the decline, and many experts have predicted stocks and other assets to bounce back, so the bear season may soon be over.

The SEC v Ripple (XRP) case is now two years old, and the final decision would be a landmark case for both the SEC and Ripple. On the side of the SEC, a judgment declaring XRP as a security could reshape digital asset regulation in the country.

Some commentators believe that the case would have a wider reach with authorities going after centralized exchanges like Binance US, Coinbase, and Kraken. Lewis Cohen, an attorney specializing in web3 and digital assets, stated that the SEC wants to go all out of its wins against XRP.

“If they got their way, most US token marketplaces could not allow users to buy and sell ‘crypto securities’ without registering as an exchange or getting an exemption,” he added.

A win for Ripple will prevent a draconian push by regulators to describe digital assets as securities. Specifically, it will be a landmark moment for the XRP Army, which believes its beloved asset is being held back by the SEC.

After Ethereum’s Merge last year, which transitioned the network to a proof-of-stake model reducing its energy usage by 99%, Vitalik Buterin restated his commitment to continue leading the advancement of web3. The blockchain will implement a Shanghai upgrade in Q1 2023 to enable stakers to withdraw their Ethereum (ETH).

Since staking kicked off on the blockchain, users have staked about $20 billion worth of ETH, including newly generated ETH, and will be available for withdrawal in March. Ethereum is also poised to extend its leadership as the leader in NFTs and other projects as its closest rival, Solana, battles migrating projects and technical issues.