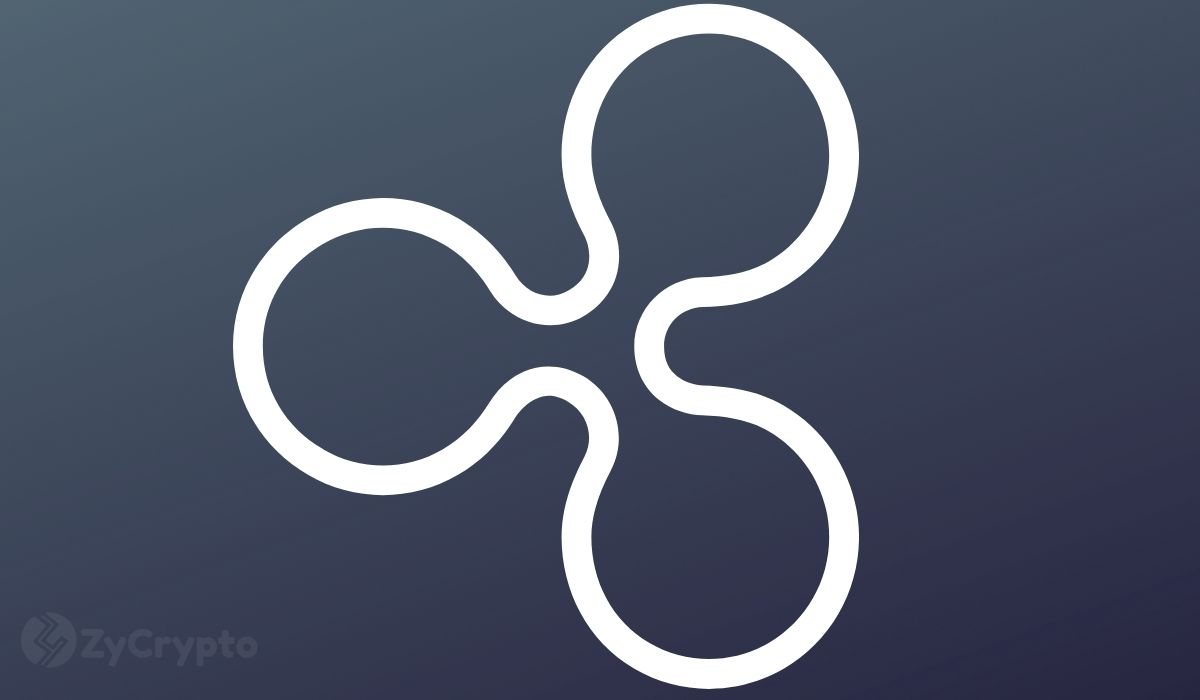 Brad Garlinghouse, the CEO of Ripple Labs, has expressed his cautious optimism about regulatory clarity for the crypto industry potentially coming to the United States in 2023.

2023 Will Usher In Regulatory Clarity

To commemorate the first day of the 118th Congress, Ripple CEO Brad Garlinghouse voiced his optimism about 2023 being the year the United States achieved regulatory clarity for crypto. In his Twitter thread on Jan 3, Garlinghouse said support for crypto regulation is “bipartisan and bicameral”.

He then noted that the U.S. would not be starting with a blank slate for regulation, citing bills such as the Securities Clarity Act, the Cryptocurrency Facilitation for Investors and Digital Assets Act (RFIA), and the Clarification for Digital Tokens Act. While no bill has so far been able to satisfy everyone’s expectations, the Ripple chief explained that these would offer a starting point for debate in the new Congress as “the stakes couldn’t be higher”.

For years industry leaders, investors, and builders in the cryptosphere have whined about the uncertain regulatory climate. The hopeful narrative supports that more regulation will usher in more institutional money and buoy prices.

In 2022 there was some progress on the regulatory front for U.S. crypto-based companies — among other things, President Joe Biden signed an executive order on crypto — but the year did not bring as much clarity as many expected.

In fact, the big picture only grew more complicated as the Terra network collapsed and wiped out $60 billion in customer funds, followed by the spectacular implosion of Sam Bankman-Fried’s FTX empire.

Garlinghouse remarked that the U.S. lags behind Singapore, Brazil, the EU, and Japan regarding crypto regulation and legislation. The lack of a coordinated effort both in the United States and internationally is forcing businesses to move to countries with fewer barriers, sometimes resulting in catastrophic consequences.

Now, it is paramount that the U.S. provides clear, specific directions on what is and what is not permissible. After years of hemming and hawing, lawmakers must specify whether crypto is a security, a utility, a commodity, or a currency.

That being said, they must act to ensure that the U.S. is a leader in this new area of financial technology. Additionally, they must also protect the investing public from fraudsters like Bankman-Fried.

Whether 2023 turns out to be the defining year for cryptocurrency regulation in the Land of Liberty remains to be seen.